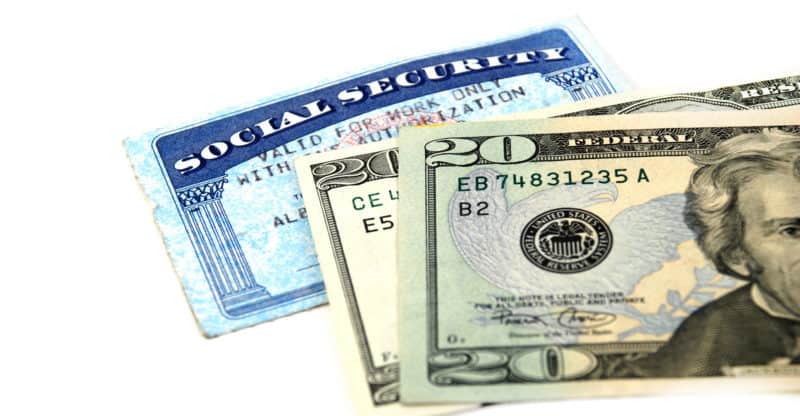 William Lewis thought he beat the odds breaking out of prison and then managed to collect Social Security for 47 years before his lucky streak ended with a fraud conviction, as reported by Philly.com.

At the age of 89, former fugitive William Lewis was arrested in Philadelphia and charged with two counts of wire and mail fraud and one count of Social Security fraud and theft of government funds. Although he originally filed for Social Security under his own name in 1991, in 1994, he used an alias, James Wilson. Lewis broke out of prison in 1970. According to the law, Social Security benefits are denied to those who escape from prison. Lewis’ receiving benefits would have been illegal if claimed under his own name, but a forged identity made the offense more severe.

Lewis managed to collect $451, 770 in benefits from 1991 onward before he was caught. His original conviction that led to his incarceration in a Maryland prison in 1969 was for larceny and breaking and entering. Lewis was supposed to serve a 3 year sentence when he escaped from prison. The District Attorney’s office in Philadelphia did not charge him for his 1970 breakout because Maryland had long since dropped its warrant against Lewis. He will be incarcerated and is required to give a full restitution to the government of the amount of $451, 771.

According to Investopedia, Social Security is difficult to trace, so it is hard to know how widespread it is and how much it is costing the government. Much of the faulty payments are due to errors, but fraud is common enough to merit concern. It is rare that people who commit Social Security fraud are able to falsify as much information as Lewis was able to and for as long a period of time. The Social Security Administration is rated number three in the government regarding improper payments, and it is estimated that many of these overpayments are due to fraud.