FDA: Misleading Marketing of E-Cigarette Liquid Could Appeal to Children 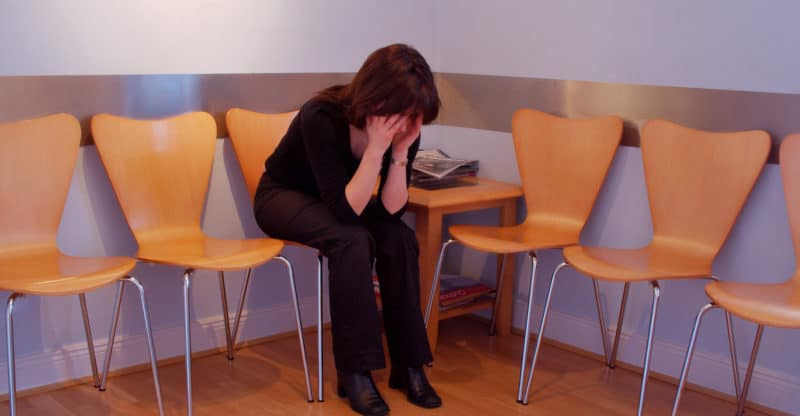 The U.S. Food and Drug Administration (FDA) has approved a genetics-based cancer treatment that may pave the way for mesothelioma therapy.

The drug, called larotrectinib, is sold by Bayer under the brand name Vitrakvi. The drug is unique because it isn’t specific to any particular type of cancer. Larotretinib is based on the patient’s genetic biomarkers.

The drug is the first of its kind to be approved by FDA.

The larotrectinib drug is based on a genetic mutation known as TRK gene fusion. TRK fusion may be linked to several different cancers, including mesothelioma.

The drug blocks three kinds of TRK. If TRK is the cause of the cancer – no matter where in the body it is located – larotrectinib may be able to help.

The results of clinical trials are promising, with 75% of patients with TRK fusion cancers responded to the treatment. A total of 73% of responses lasted for more than six months.

In the clinical trials, 23% of patients with TRK fusion cancers had a complete response.

News of the drug is exciting for patients with malignant mesothelioma.

Researchers in Australia recently discovered that a small number of mesothelioma cases are linked to TRK fusion. The study, which was published in The Journal of Clinical Oncology, was the first to find a link between TRK fusion and mesothelioma.

Patients with the genetic abnormality had the biphasic mesothelioma subtype.

The approval of the drug demonstrates how genetics-based cancer treatment is growing. But in order to take advantage of the drug’s benefits, cancer patients must have expensive genetic testing to determine whether the drug will work for them. Testing can cost thousands of dollars.

Before being approved by the FDA, larotrectinib was granted Orphan Drug status. An Orphan Drug is designed to treat people with rare cancers, like mesothelioma.

About 2,500 Americans are diagnosed with mesothelioma each year.