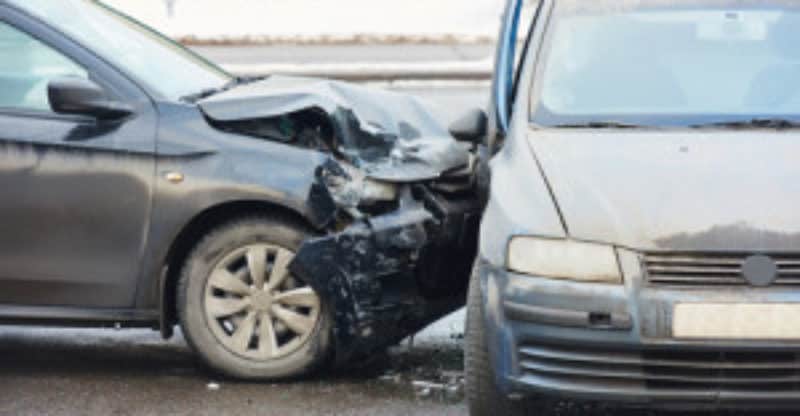 In late November 2016, a tragic accident occurred at the intersection of Garland Avenue and Nevada Street in north Spokane. The accident had fatal consequences: Heather A. Hope, age 29, was partially ejected from the SUV in which she was a passenger when the vehicle rolled over following a T-bone collision. She was pinned under the SUV, and reportedly died of head injuries. Her family has established a GoFundMe page to raise funds to cover her funeral costs.

According to an article in The Spokesman-Review, the accident resulting in Hope’s death occurred when a white sedan struck the SUV (in which Hope was traveling) in the intersection. As a result of the impact, the SUV rolled, coming to a rest on its passenger side. The man driving the SUV in which Hope was a passenger did not suffer serious injuries. Hope’s 16 month old baby daughter survived the crash and was treated for minor injuries. The driver of the white sedan did not suffer any injuries.

The Spokane police are still investigating the accident and determining whether to file charges in the fatal accident, according to a spokesperson for the Spokane Police Department. The driver of the sedan was driving with a suspended license, and did not have insurance. At this point, it is believed that the sedan’s driver was neither impaired nor speeding at the time of collision.

T-bone collisions like the one that took the life of Heather Hope are particularly dangerous. In fact, the Insurance Institute for Highway Safety reports that side impact crashes account for nearly ¼ of all passenger vehicle occupant deaths throughout the country. The Insurance Institute for Highway Safety states that while much has been done to improve the safety of cars involved in T-bone collision, such as the installation of side airbags, more safety testing needs to be done to make cars.

The family of Heather Hope has started a GoFundMe page for the purpose of obtaining funds to help afford the costs of Hope’s funeral and burial. So far, approximately $6,800 has been raised through the page. While it is surely the furthest thing from the family’s thoughts at this point, Hope’s surviving family members may have the right to pursue litigation to help recover compensation for losses, including things such as lost wages, funeral and burial expenses, and noneconomic damages like loss of companionship. The precise cause of the crash is still under investigation, but if evidence shows that negligence played a part, the family may have a case against the at-fault driver, or even the manufacturer of the vehicle if a vehicle defect contributed to Hope’s death.

In the meantime, you can help Heather Hope’s family by making a donation on her GoFundMe page.