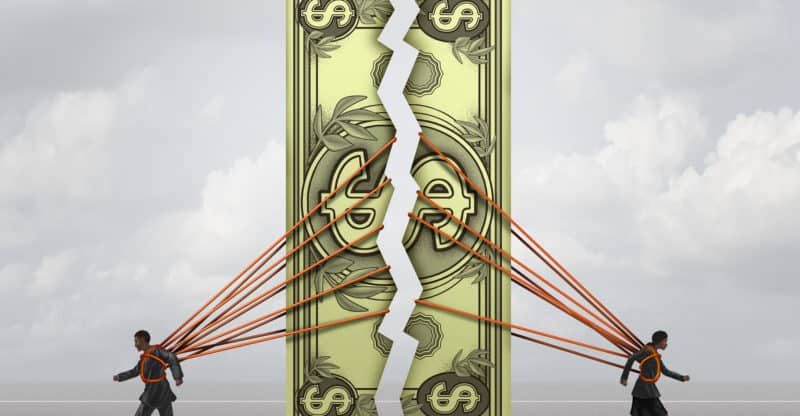 Google is facing backlash after the tech giant was found to pay women $15,600 less than their male counterparts. The New York Times obtained data from an employee-led effort that finds women, at the same level, earn significantly less than males.

Google states that the findings are “extremely flawed.”

The company states that women earn 99.7 cents for every dollar men make. The figure shows a slightly lower wage gap than the NYT is reporting. The Times uses data supplied by a former Google employee, who encouraged his coworkers to provide their salaries and bonuses.

The data shows that women hired at a “level one position” earn $40,300 compared to men who make $55,9000 in the same position. Google’s workforce is 31%, female according to the company’s diversity report.

Google has been under recent pressure following a software engineer’s firing over a 10-page memo. In the memo, the former employee said biological differences were the reason for women not being represented properly in tech companies.

The spreadsheet, provided by Google’s own workers, also found that women in the company are awarded smaller bonuses. The bonuses for women are $7,100 less than their male counterparts.

Information presented in the spreadsheet includes jobs across six bands and is comprised of 1,200 US staff members. The figure is just 2% of Google’s workforce.

Silicon Valley has remained under fire in recent years, with many critics calling it the “boys’ club” due to males earning more than women.

The company is also facing a class action lawsuit for “substantial gender disparities” brought against the company by US civil rights lawyer James Finberg.

The Labor Department has launched an investigation into pay disparities in finding “systematic compensation disparities against women pretty much across the entire work force.”

Google states that the document doesn’t take the city of the worker into account. The company also states that there are high-performing and low-performing positions among the different levels of workers that aren’t accounted for properly.