What is the 9/11 Victim Compensation Fund? 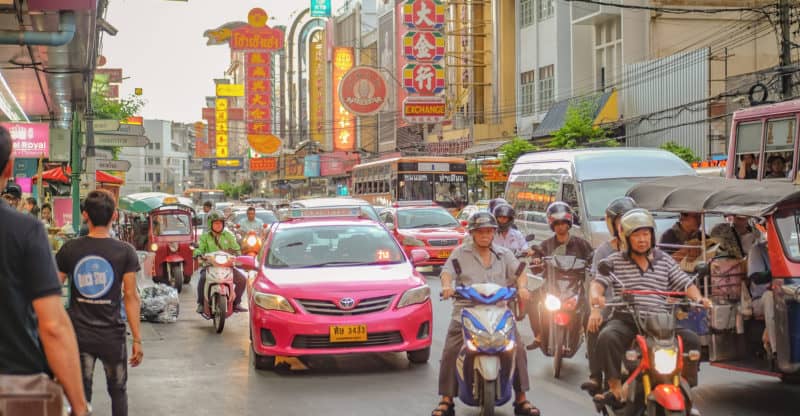 A recent study conducted in Thailand found that almost 50% of all residents have at least traces of asbestos in their lungs. The fibers were found in 48.5% of people’s lungs that were part of a one-year study conducted by the Department of Pathology at Ramathibodi Hospital in Bangkok.

The department conducted post-mortem analysis to come up with the findings.

The department conducted 200 autopsies with 97 of the autopsies finding the toxic material in the lungs of the deceased. The study did not consider age, sex, occupation nor cause of death when choosing the participants in the study.

The youngest participant in the study was a two-year-old who was found to have asbestos in their lungs. The infant died of congenital heart disease.

Thailand remains one of the world’s largest importers of asbestos.

A ban on certain forms of asbestos was put in place in 2001, but the country still uses a vast amount of asbestos for industrial purposes. Much of the asbestos used in the country is used in building materials, cement and roofing products. The country uses 60,000 to 180,000 metric tons of the material annually.

The European Journal of Cancer Care conducted a six-month study that found that music may help relieve pain, fatigue and anxiety in cancer patients. The study found that patients that listen to music at home five times per week started to feel better in just a matter of six weeks.

Music is a promising form of pain relief for patients that have mesothelioma. Music is also less expensive and less invasive than traditional pain management solutions.