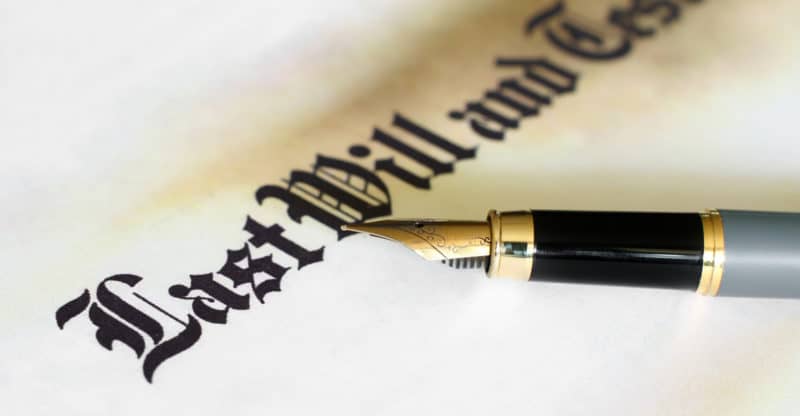 In Central Pennsylvania, several law firms have banded together for the fifth year to help local heroes get their affairs in order. In a giant “thank you” to first responders who have made enormous personal sacrifices, these law firms help provide peace of mind that everything is in order should the unthinkable happen while they are on the job. The program, called Wills for Heroes, is part of a nationwide program to protect the estates of first responders and military personnel or veterans.

Estate planning can be an extremely complicated and sometimes equally expensive proposition. Often, individuals think that the only documentation necessary is a last will and testament. In reality, however, people often need to think about also writing a living will as well as several types of power of attorney. Those additional documents help people to have their last wishes known as well as appoints trusted family members or friends to oversee affairs in the event of incapacity.

While everyone should think about drawing up these important documents to protect themselves and their families later in life, it is particularly imperative for individuals engaged in dangerous jobs to do so. For these people, who actively face down threats on a regular basis, the possibility for injuries and sudden death lurks around every corner. Without adequate legal documentation, a first responder’s last wishes may not be known or respected, their designated representatives may not be able to make decisions on their behalf, and their estates may be complicated to unwind.

The group of Central Pennsylvania lawyers was motivated to begin offering help to first responders after the terrorist attacks on September 11, 2001 when many of the heroes who perished had not completed adequate estate planning. That meant that grieving families had to spend significant time working within the court systems to wrap up final affairs.

When first responders instead take advantage of estate planning services, they are really providing a gift to their loved ones of being able to move forward in an easier fashion with all wishes spelled out and all avenues addressed adequately. This is especially important when first responders are injured or killed in the line of duty, as that can make their surviving family members eligible to a number of financial resources including the Fallen Firefighter Family Benefits fund and C.O.P.S. Survivor Benefits. Legal paperwork completed by first responders can help benefit coordinators, philanthropic funds and the courts to understand who the fallen hero’s beneficiaries are and expedite the release of funds and settlement of estates.