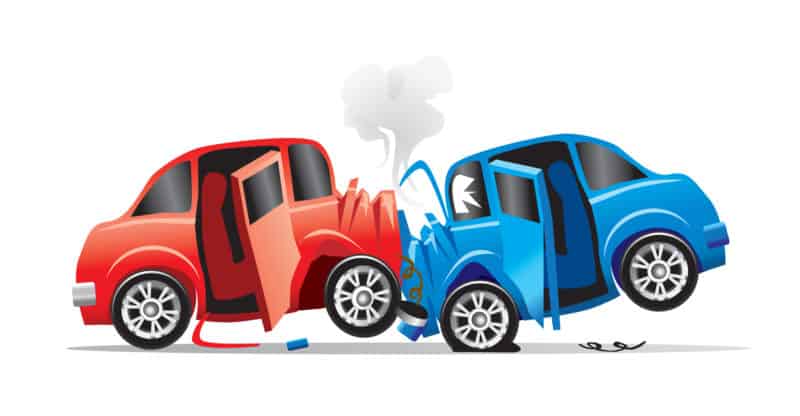 First responders held a mock crash outside of Murray High School to show teenagers the danger of taking their eyes off the road for even one second. First responders included student actors from the school’s drama club, which were involved in the “accident.”

The Jaws of Life were used on the grey sedan to cut the top off of the vehicle and extract the students.

Another student actor kept the audience occupied with a stunning performance as she cried while trying to administer chest compressions to one of the victims in the crash. The victim, a friend of hers, was ejected from the car and surrounded by a pool of blood on the pavement. The friend was pronounced dead by officer Brad Astin and a white sheet was placed over her body.

Firefighters and paramedics were also at the scene. The paramedics had to “transport” one of the students involved in the crash via a helicopter. The mock scene included two fatalities and multiple injuries that were all caused by distracted driving.

The mock accident was a chance for police, first responders and firefighters to show high school students how they handle crashes. Distracted driving is a key issue that every accident attorney is witnessing. Teenagers and adults alike are often on their smartphones while driving and not paying attention to the road.

It takes a split second for a text message to lead to an accident.

The mock crash was sure to have deaths in both vehicles to show the impact that distracted driving can have on all parties involved. Students were also involved in the creation of a video that showed the extracted student in the hospital as doctors tried to save his life.

Teenagers are at a statistically higher risk of being in a distracted driving accident. Sending a text message to a friend or checking social media is all it takes to have this mock accident turn into a real-life situation.

The exercise was purposely shown on the 100 Deadliest Days in Utah, a period when the majority of accidents occur in the state. The period begins on the weekend of Memorial Day. Students that attended the demonstration agree that it’s time to put the phones away and focus on the road.

“You don’t realize the consequences that can come from that choice,” claims one student. Police and doctors who were involved in the mock crash claim that a lot of the accident increase they see could be prevented by wearing seatbelts and putting phones away.