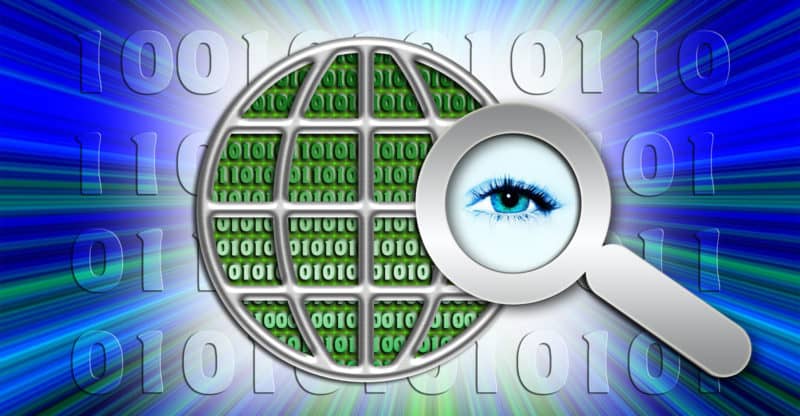 The House green-lighted a bill that would overturn an Internet privacy law for Internet service providers.

The FCC (Federal Communications Commission) law, approved during the Obama administration, required telecommunication firms to get permission from consumers before selling their web-browsing and app histories to third parties.

The law was passed just days before President Trump was elected and was scheduled to go into effect by the end of 2017. The legislation would have required ISPs to obtain permission from users to share their personal information, including financial data, geo-location data, content of communications and app usage history.

Democrats opposed to the bill argued that the law strips away consumer protections. Those in favor of the legislation say federal law and company policies provide consumers with adequate protection.

“The FCC already has the authority to enforce the privacy obligations of broadband-service providers on a case-by-case basis,” said Rep. Marsha Blackburn.

The bill, approved by the House of Representatives, is expected to be signed by President Donald Trump.

While the FCC has pledged to work with the FTC to ensure consumer rights are protected, advocates of Internet rights were angered by the news.

“Today Congress proved once again that they care more about the wishes of corporations that fund their campaigns than they do about the safety and security of their constituents,” said Evan Greer, Fight for the Future campaign director.

The group is launching a billboard campaign that will publicize the names of the Congress members who approved the bill.