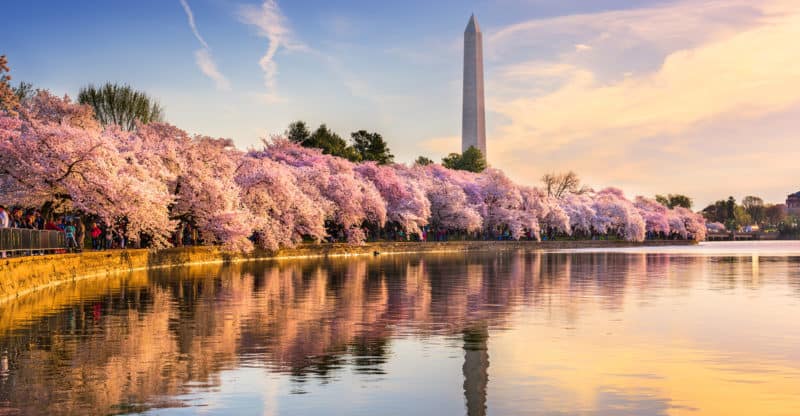 House Republicans are pushing to restrict the president’s ability to protect the millions of acres in federal land considered culturally important, geographically significant or historic.

Representative Rob Bishop of Utah says the 1906 Antiquities Act has been misused to create monuments. The misuse has hindered grazing, energy development and other land uses. Bishop has proposed a bill that would limit monuments to 85,000 acres or less. State and local officials would also be granted power to veto monument designations larger than 10,000 acres.

The bill, HR 3990, would also give presidents the ability to reduce the size of existing monuments. The Trump administration had already been looking into reducing monument sizes.

A handful of GOP lawmakers have already come out in support of the bill, including representatives from Colorado, California, Arkansas and Arizona.

“When Teddy Roosevelt created the Antiquities Act, his intent was to set aside unique areas of land, not to cutoff millions of acres for the federal government to control that produces no revenue or benefit – all while hurting local governments,” said California Representative Doug LaMalfa.

The Center for Western Priorities, a conservation group, noted that the new bill – used by 16 presidents of both parties – would have made nine of the 18 monuments declared by Roosevelt illegal, including the 80,000 acres in the Grand Canyon. The Antiquities Act protects the canyon from mining interests.

A map created by the group shows that 180 previous uses of the Antiquities Act would have been impossible or unlikely if the proposed bill had been signed into law.

Representative Raul Grijalva said Bishop’s bill is tantamount to an admission that President Trump does not have the authority to abolish or reduce existing monuments. Grijalva said the bill was thrown together last minute and for the sake of just one interest group: the oil and gas industry.