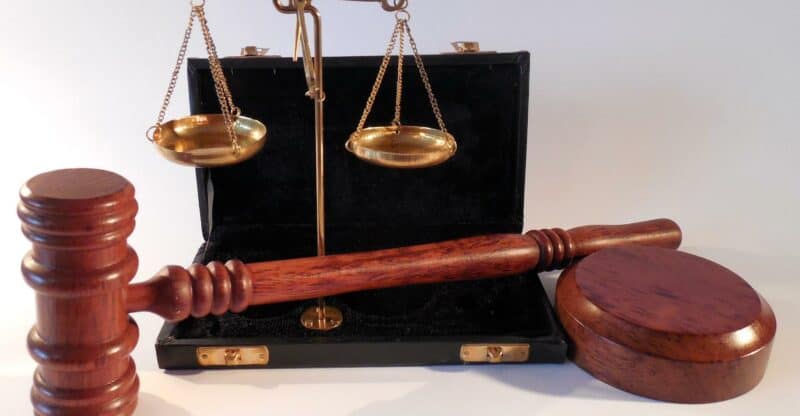 If you’ve been the victim of assault and battery, you may be wondering how much you can sue for. The answer depends on several factors, including the severity of your injuries, whether it is a mental injury or a psychological injury.

To be actionable, unlawful conduct (deliberate or not) typically necessitates “damages” (hurt or harm of some type), and assault cases are no exception.

A personal injury lawyer helps you get your case to the criminal injuries compensation authority.

How Much Can I Sue For Assault And Battery?

Assault claims can be challenging to prove, but an experienced team of experts can fight hard on your behalf for a  successful claim.

If you have been injured due to a violent assault, sexual abuse, criminal assault, or physical and mental injuries, consult with a lawyer to determine how much you can sue for assault and battery.

The state you live in and whether the person who attacked you has any assets that could be used to pay the legal fees can significantly affect the outcome of your case.

A raised fist or threatening statement, for example, could be viewed as a common assault.

You can sue for both compensatory and punitive damages in most cases. Medical bills, lost wages, and other out-of-pocket expenditures linked to the attack are covered under compensatory damages.

Punitive damages are designed to punish the person who attacked you and deter others from committing similar acts of violence.

The number of compensatory damages you can recover will depend on the severity of your injuries.

How to get Compensation without paying anything upfront no Win No Fee assault compensation claims ensure that anyone who has been injured in a violent assault can make a personal injury claim without having to pay a substantial quantity of money upfront.

Compensation for Criminal Injuries Authorities (CICA) CICA is a government agency that can compensate those who have been physically or mentally damaged as victims of a violent crime, such as a terrorist attack, without their fault.

You must prove that you were the innocent victim of a violent crime to be successful in a CICA compensation claim.

You have no financial risk. Victims of assault receive the maximum compensation available.

If you’ve suffered permanent disability or disfigurement, you may be entitled to substantial money.

Even if your injuries are not permanent, you may still be able to recover a significant sum if they have caused you a great deal of pain and suffering.

Some states have laws that place caps on the number of punitive damages and compensations awarded in personal injury lawsuits.

Finally, the ability of the person who attacked you to pay a judgment will also affect the number of damages you can recover.

If the attacker does not have any significant assets, you may only be able to collect a small amount of money, if anything at all.

However, if the attacker has substantial assets, you may be able to collect a much more significant sum.

A few different factors might affect the compensation you can receive if you’ve been injured in an accident.

Severity Of Your Injuries

If you’ve suffered severe injuries, you may be entitled to more compensation than if your injuries are less severe.

Whether Or Not You Were Partially At Fault For The Accident

If you were partially at fault, your compensation might be reduced by an amount that is proportionate to your degree of responsibility.

The Type Of Accident

Age Of The Victim When The Assault And Battery Occurred

The age of a victim when they are assaulted can impact how the crime is charged and punished.

Some states, such as California, view adults who assault other folks with certain types of weapons regardless of whether there was any attempt at penetration(s) committed against them.

The Amount Of Time It Takes To Heal From Injuries, As Well As The Severity Of The Injuries

The length of time needed to recover from injuries can vary greatly depending on the type and severity.

Some people can bounce back quickly, while others may need more patience or help to reach their full potential again.

The permanency (or lack thereof) also impacts how long you’ll be out – something that is often overlooked when considering a player’s prospects after sustaining an injury.

The most attractive compensation packages are those that come from unexpected sources.

For example, some people might not know what they’re looking for in a job, but it’s hard to refuse when offered one with great pay and benefits, especially at an opportune time.

Whether Punitive Damages Are Available

Whether you were hurt in an accident and want to get damages for your injuries, or if someone close was killed because of negligence on the client’s part, it is essential to consult with a lawyer.

What you can sue for after an assault and battery may also depend on who is liable. If the only person responsible was your attacker.

They are likely to receive a small settlement from you instead of getting damages in court because other parties involved, such as bars that failed to provide security or replace burnt-out street lights, which makes them partly responsible.

What Kind of Compensation Am I Entitled To?

Experiences of assault and violence can leave both physical and mental scars.

I’ve assisted clients in recovering compensation for damages caused by others. Among them are:

Assault and battery can lead to many physical injuries and emotional trauma, including permanent disfigurement or disability that will change the victim’s life forever.

These incidents also force victims into dealing with intrusive thoughts about what happened and whether they could have avoided it.

Fearful thoughts may become a new way for them to live their lives, which leads to decreased enjoyment and increased feelings/Symptoms such as PTSD (Post Traumatic Stress Disorder).