What to Do After a Car Accident 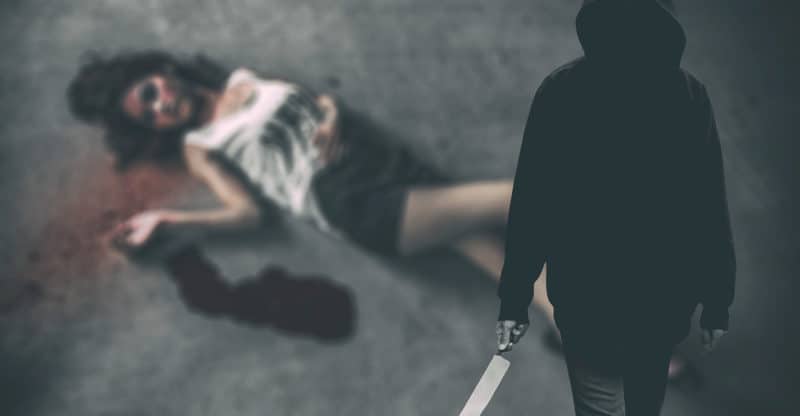 Ms. Scott was approached by a man, a Mr. Benjamin Dancy, in the leasing office. Mr. Dancy asked to speak to a former employee, who Ms. Scott told him no longer worked at the complex. Mr. Dancy then stabbed the victim numerous times and robbed her.

Mr. Dancy, a convicted felon, was found the day after the stabbing. The 50-year-old has a long-standing criminal record dating back to 1982, and stabbed two women at the apartment complex.

Reports from the day after the stabbing suggest that Chamberlayne Gardens hired a security guard to watch over the complex. Another unnamed woman was stabbed during the same incident.

Mr. Dancy was sentenced to two life sentences plus 60 years for the incident.

Court records show that Ms. Scott died from the wounds.

Ms. Scott’s husband, Tyrone, filed claims against four defendants, seeking $100 million in punitive damages and another $100 million in compensatory damages. The allegations against the apartment complex suggest that Ms. Scott reported criminal activity near her workplace, but management failed to respond to the claims.

The plaintiff states that his wife asked management to hire security guards to protect the area and keep employees safe.

The two court filings were combined into one case, and two of the four defendants were dropped from the case. Blue Valley Apartments Inc. and Fickling Management Services L.L.C. both moved to have the case dismissed.

The District Court in Richmond granted the motions to dismiss the case.

The court utilized a three-prong approach to evaluate the case and determine if it was a workplace injury.​

The court found that the case would fall under Virginia’s Worker’s Compensation Act (VWCA). The incident, which occurred at the workplace of Ms. Scott, will be considered an “injury by accident” under the Act.

The court also found that death occurred during the course of employment and that Ms. Scott was targeted as an employee. The court agreed on behalf of the defendants that the remedy will fall in the VWCA and not redress in the court.

The court concluded: “Given its lack of jurisdiction, the Court need not reach Defendants’ alternative argument, that Plaintiff cannot state a claim for negligence because Defendants owed Ms. Scott no duty to protect her from Dancy’s criminal acts. The Court notes, however, that even viewing Plaintiff’s Complaint in the light most favorable to Plaintiff, he likely would fail to state a claim upon which relief could be granted. The Court thinks it unlikely that Plaintiff’s claim could survive an analysis of whether Dancy’s attack constituted a “known or reasonably foreseeable” third party criminal act about which Ms. Scott’s employer had a duty to warn or protect.”