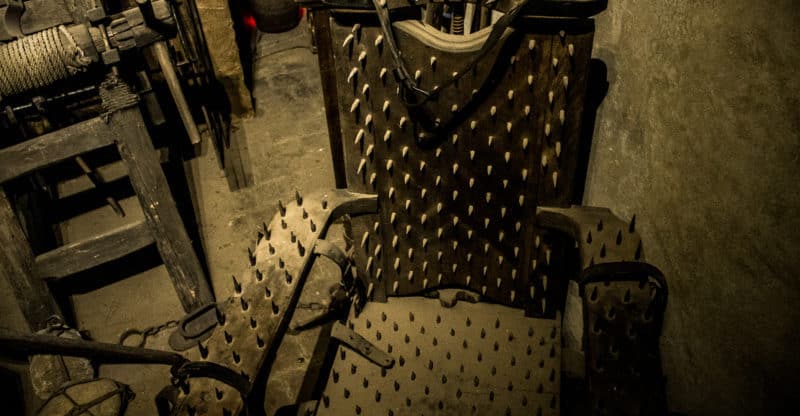 India’s Supreme Court last Monday called on the government to enact a law against torture by police and investigators. The high court said anti-torture legislation was in the nation’s “best interests,” and would ratify the Declaration of UN Convention against Torture.

Failure to enact a standalone anti-torture law may cause extradition issues, as the international community may fear that accused persons would be subjected to torture.

“India faces problems in extradition of criminals from foreign countries because of this. It’s in our own national interest to have such a law,” said Chief Justice of India JS Khehar and Justice DY Chandrachud. “It’s also an issue of international reputation of the country.”

The Supreme Court was hearing a PIL filed by Law Minister Ashwini Kumar, who was seeking direction on establishing a legal framework to ratify the terms of the International Convention against Torture. India signed the agreement in 1997.

The PIL demanded guidelines to prevent torture, cruelty and inhumane treatment of inmates. It also sought for a means of providing releif, rehabilitation and compensation for those who are victims of custodial torture.

Kumar said the matter was of “sublime importance.” Among the 161 countries to sign the agreement, India is one of nine that has yet to ratify it.

The former law minister said the extradition of Kim Davy, a suspect from Denmark in the 1995 Purulia arms drop case, has been delayed because India does not have a standalone anti-torture law.

The court called on the government to act swiftly.

“Difficulty in extraditions is impinging on the enforcement of our law. Whatever you do, expedite it. It requires to be dealt with expeditiously,” the bench said.

The next hearing is scheduled for May 5.