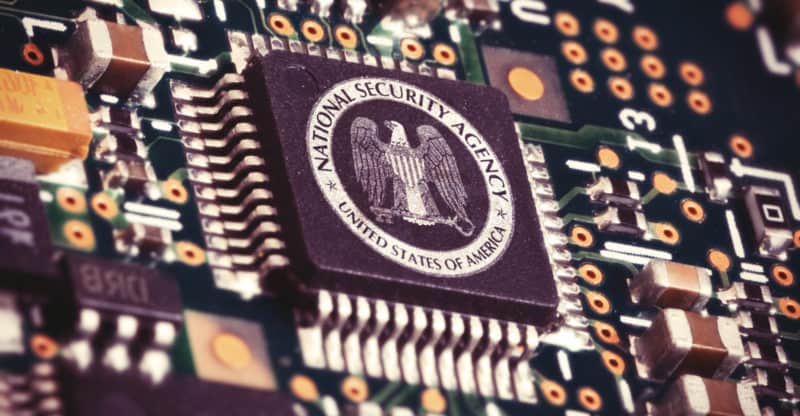 Yahoo faced backlash earlier in the week after reports surfaced that it was scanning users’ emails for specific information provided by intelligence officials in the U.S. A fresh report from Reuters reveals that the 2015 operation was authorized under a U.S. foreign intelligence law. Parts of the law, according to government officials, is set to expire next year.

The sources also said that the request was issued under Section 702 of the law, which will expire in December 2017 if lawmakers do not renew it.

Yahoo said in a statement on Wednesday that the report from Reuters, which initially broke the story, was misleading. The telecom company denied the existence of a mail scanning system.

Former employees of Yahoo said the scan program was disabled after the security staff discovered it.

Congress intelligence committees are investigating the nature of the request to Yahoo.

Democratic Senator Ron Wyden of Oregon told said to Reuters in a statement on Monday, “The NSA has said that it only targets individuals under Section 702 by searching for email addresses and similar identifiers.” Wyden added that if this has changed, the government is obligated to inform the public.

A spokesman for the Office of the Director of National Intelligence said in a statement, “The United States only uses signals intelligence for national security purposes, and not for the purpose of indiscriminately reviewing the emails or phone calls of ordinary people.”