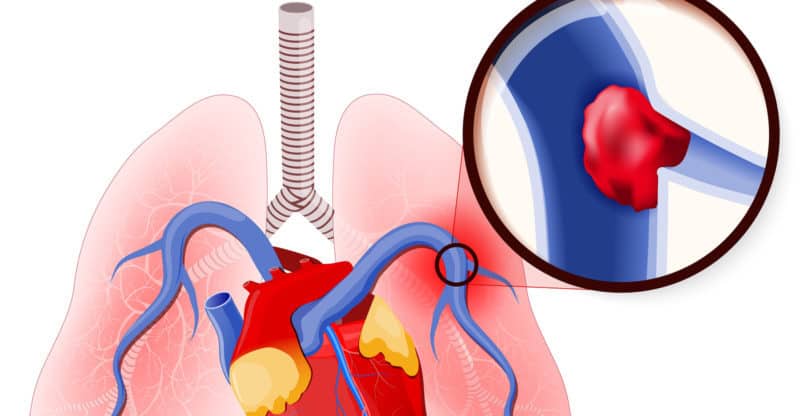 Certain patients who receive IVC filters may be at a greater risk of dying within 30 days, a new study has found.

As part of the study, which was published in JAMA Network Open, researchers analyzed medical records of 126,000 patients. Mortality rates were higher among patients with two conditions: those who cannot take blood thinners and those with venous thromboembolic (VTE) disease. VTE can include pulmonary embolism, deep vein thrombosis or both.

After adjusting for several factors, the researchers came to the conclusion that there was an 18% increased risk of death within 30 days of the IVC filter being implanted.

Along with an increased risk of death in certain patients, IVC filters have been under scrutiny for causing serious injuries. Thousands of lawsuits have been filed by people claiming to have been injured by the device.

Complications from IVC filter implantation can include device fracture. This occurs when small pieces migrate through the body. In some cases, the pieces puncture the organs or blood vessels, including the lungs and heart.

Researchers involved in the study believe that randomized trials are necessary to determine the efficacy of IVC filter implantation. About 100,000 filters are implanted each year in the United States alone.

“We believe the greatest value of the study is to call out how limited our current evidence base is to support such a commonly used device, and to challenge the clinical and research communities to demand higher-quality studies before practices become ingrained,” says corresponding author Robert W. Yeh, MD, MSc. “Although randomized clinical trials are considered the gold standard of scientific investigation, there is an underlying conflict with randomization when strong clinical beliefs about the effectiveness of an intervention exist.”

The researchers note that there is no casual explanation for the increased risk of mortality with IVC filters. Data, they say, is limited in exploring the severity and timing of VTE and the overall frailty of the patients.