Beauty Plus Makeup Products Recalled After Testing Positive for Asbestos

Everything You Need to Know About Talc Safety and Reliability 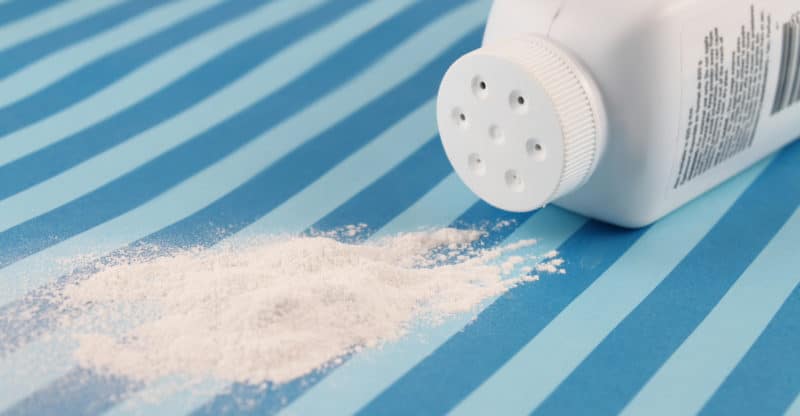 Johnson & Johnson has recalled 33,000 bottles of its Baby Powder product after the U.S. Food and Drug Administration (FDA) found trace amounts of asbestos in one of its bottles.

The recall affects a single lot of Baby Powder products: Lot #22318RB. Johnson & Johnson maintains that the recall was only conducted “out of an abundance of caution.”

“I understand today’s recall may be concerning to all those individuals who may have used the affected lot of baby powder,” said Dr. Ned Sharpless, acting FDA Commissioner, in a statement. “I want to assure everyone that the agency takes these concerns seriously and that we are committed to our mandate of protecting the public health.”

Consumers who have bottles of Baby Powder from lot #22318RB are advised to stop using the product and contact the company for a refund.

Johnson & Johnson noted that the levels of asbestos found in the product were no greater than 0.00002%. The company also noted that it was in the early stages of its investigation into the matter, and would not confirm whether cross-contamination had occurred.

The FDA expects to release the full results from the survey by the end of the year.

Johnson & Johnson is facing thousands of lawsuits alleging that its talcum powder products cause cancer. Some cases have rendered verdicts against the pharmaceutical giant, with multi-million-dollar judgements being awarded to plaintiffs.

Despite the results of the FDA’s test, Johnson & Johnson maintains that its products do not contain asbestos.