4 Reasons to Hire a Lawyer After a Motorcycle Accident 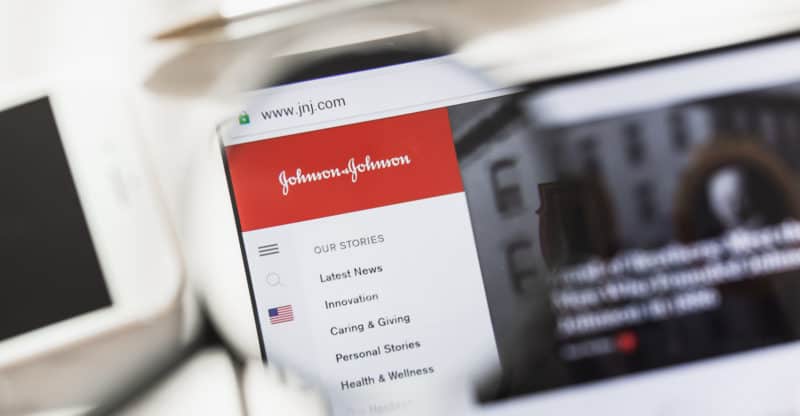 Johnson & Johnson has been ordered to pay $300 million in damages to a woman who has asbestos-related cancer caused by the company’s talc baby powder. A New York judge handed down the award last week.

Donna Olson and her husband were awarded $25 million in compensatory damages last month and have now been awarded $300 million in punitive damages.

Olson has mesothelioma, an aggressive form of cancer which is caused by the exposure to asbestos.

Johnson & Johnson denies these claims and promises to bring the verdict to appeals. The company claims that they have decades of expert opinions and research that found that Johnson’s Baby Powder does not cause cancer or contain asbestos. Johnson & Johnson is facing thousands of lawsuits relating to their talc products. The company has appealed all verdicts against them, with all of the lawsuits overturned in the appeals process.

Juries in New Jersey awarded $117 million in separate cases against the company last year and a California jury awarded $29.5 million. South Carolina juries have been primarily in favor of the company, finding that the company’s baby powder products do not contain asbestos.

“This trial suffered significant legal and evidentiary errors which Johnson & Johnson believes will warrant a reversal on appeal,” J&J said in a statement to CNBC. “Decades of tests by independent experts and academic institutions repeatedly confirm that Johnson’s Baby Powder does not contain asbestos or cause cancer.”

Consumers have stopped purchasing the company’s baby powder, causing the company to relaunch its product last year. Declining baby care unit sales are being driven by millennial mothers who are opting for all-natural products rather than Johnson & Johson products.