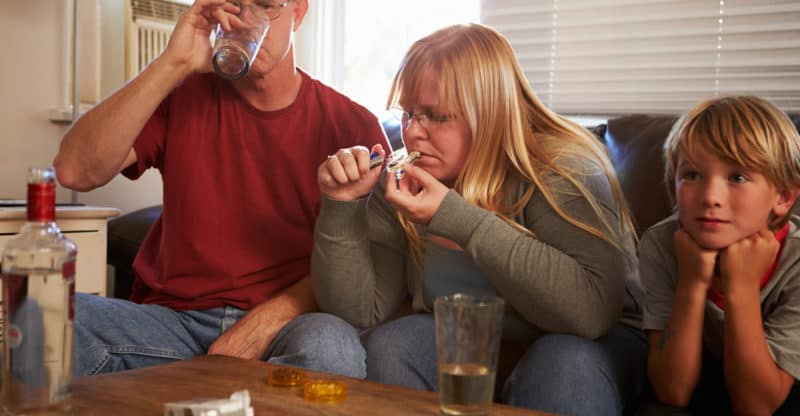 A Wisconsin district court on Friday struck down a decades-old law that criminalized pregnant women with a history of drug use. The court ruled that the law meant to protect unborn babies was unconstitutionally vague.

The 1997 Unborn Child Protection Act, known as the “cocaine mom law,” the legislation labeled pregnant women with a history of drug use as child abusers and allowed juvenile courts to appoint lawyers and guardian to represent the unborn child.

Juvenile courts were given jurisdiction over the mother regardless of her age, and allowed the court to force pregnant women to either enter a drug treatment program or go to jail.

At the time of the law’s passing, public health groups feared the legislation would prevent women from seeking prenatal care.

U.S. District Judge James Peterson wrote in his ruling that the law was unclear on the amount of drug and alcohol use that would prompt state action and did not clarify what was considered a “substantial risk” to the fetus.

At the heart of the ruling is Tamara Loertscher, 29, whose case was decided on Friday. Loertscher was put in jail and held in solitary confinement while she was pregnant because of the state’s “cocaine mom” law.

Loertscher sought care at a local hospital in 2014 after learning she was pregnant. She told hospital staff that she had a history of marijuana and methamphetamine use, but had stopped using once she learned she was pregnant.

The courts and child services then got involved, and Loertscher was subjected to several hearings in juvenile court. After refusing an in-treatment drug program, she was incarcerated for contempt of court. Loertscher’s fetus was appointed a lawyer, but she was not given legal counsel.

Loertscher spent nearly three weeks in jail and several days in solitary confinement. While she was imprisoned, Loertscher received no prenatal care or treatment for her thyroid condition.

After giving birth to a healthy baby, Loertscher sued Taylor County and the state of Wisconsin for violating her civil rights.

The court decided on Friday that the law was unconstitutionally vague, but denied Loertscher’s request for damages.