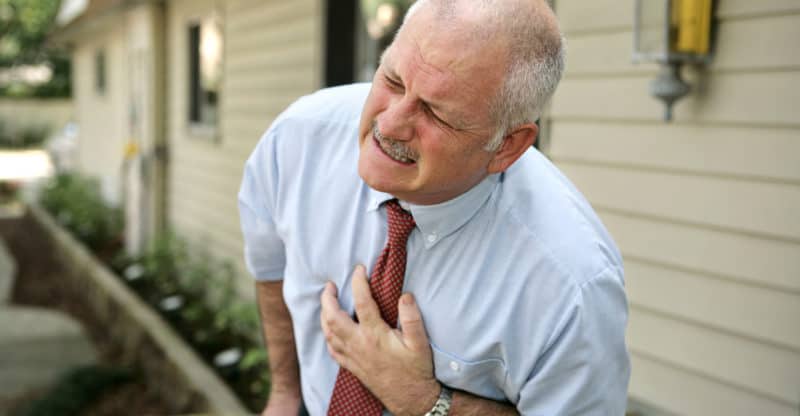 A federal jury has ordered AbbVie to pay $3.2 million to a man who suffered a heart attack after using the company’s AndroGel product, a testosterone replacement drug.

AndroGel is a prescription gel used by men that is applied to the upper arms and chest. The product is approved by the FDA to treat hypogonadism.

The verdict includes $3 million in punitive damages and $200,000 in compensatory damages for the man, Jesse Mitchell, of Oregon.

This was the second trial involving claims from Mitchell. The first trial, which was conducted in July, ended with a $150 million verdict for Mitchell.

Kennelly has overseen two other cases involving the AndroGel product. One ended with a $140 million verdict. The other ended with a verdict in favor of the drug maker.

Kennelly overturned the verdict, calling the jury’s conclusions “logically incompatible.” Jurors ruled that Mitchell’s heart attack was not caused by AndroGel, but they also ruled that AbbVie was responsible for punitive damages due to fraudulent misrepresentation or false marketing.

The second jury found that AbbVie was responsible for Mitchell’s injuries, but not for fraudulent misrepresentation.

AbbVie claimed to not be responsible for Mitchell’s injuries, citing a family history of heart disease, hypertension and a 34-year history of smoking.

In total, there are more than 6,000 lawsuits pending in multidistrict litigation related to testosterone-replacement therapy.

All of the cases are being heard in Chicago in front of Kennelly.

The plaintiffs in the cases allege that the drug makers hid the serious side effects of the hormone-replacement drugs, which include strokes, heart attacks and blood clots in the lungs.

They claim that the drug-makers used misleading marketing strategies, focusing on a “made-up” condition called Low-T (low testosterone). The men say that in reality, they were suffering from the normal effects of aging.

AbbVie said it was disappointed with the verdict and plans to file an appeal, according to Reuters.