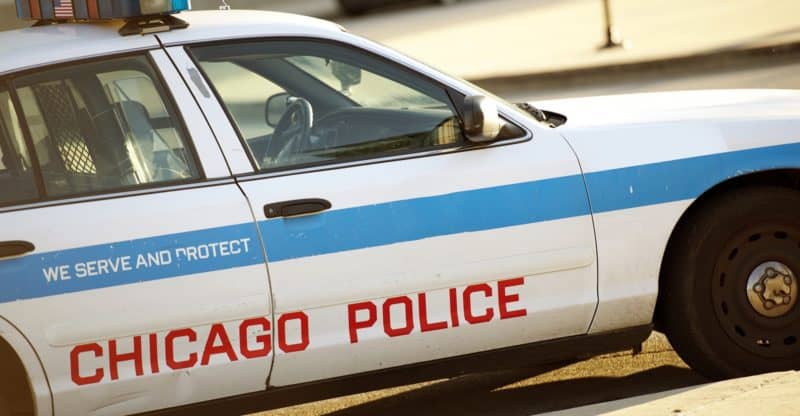 The report finds that the officers violated the constitutional rights of residents.

Chicago struggles with high crime rates. The city hit a 19-year high homicide rate, with 762 homicides in 2016. The number of gun-related homicides is on the rise. The report found that police officers shot at people that didn’t pose a threat. Many incidents involving police officers shooting at civilians occurred because the person failed to follow commands.

Chicago leaders promise to make changes to address the issues.

A proposed order that would be enforceable by a judge was recommended. The order aims to reform the department training and accountability. Baltimore also has a similar agreement in place. The order would reform the way officers use force.

The reports mention police officers running at innocent individuals whom the officers thought committed a crime. One incident describes a man that was “fidgeting” with a waistband. The result was 45 shots fired at the man, killing him. The man didn’t have a gun. An inoperable gun was found a block away.

Federal officials noted the city’s efforts to enact reforms to correct the issues prior to the report’s release.

A 12-year-old boy was handcuffed for no reason, the report finds. The boy was riding his bike near his father at the time. Another incident describes a 16-year-old girl being hit with a baton and shocked with a Taser because she refused to leave school after she was found to be in possession of a cell phone.

The criminal charges against the officer were dropped, as Williams was charged with resisting law enforcement, drunk driving and carrying a handgun without a license.

Mayor Rahm Emanuel pleaded to make changes to reform the training and accountability of bad officers. Black Lives Matters activists expressed their distrust for Emanuel, stating a lack of trust that he’ll make the changes he promises.

Activists also state their concern that a Trump presidency will result in a lack of oversight for police officers.

Misconduct investigations in the city are slow, according to the report. Some victims were shocked with Tasers for not listening to commands. The report also finds that police officers didn’t receive the support needed to deal with the trauma of the job.

The report was the result of 13 months of investigation, and highlights the “code of silence” many officers follow.

Officers often feel unsupported and adrift, with many threatening suicide or committing suicide.