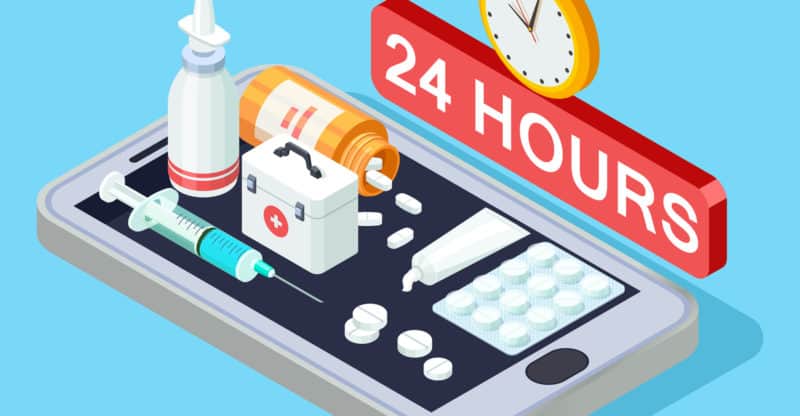 A mail-order pharmacy sent a North Carolina woman the wrong medication, a lawsuit alleges. The woman didn’t notice the error before taking the pills, and died as a result.

A federal jury will now consider whether the mail-order pharmacy is responsible for the woman’s death in early 2014.

The 74-year-old woman, Bertha Autry Small, from Fayetteville was sent the wrong pills in late 2013, according to court documents. Small, who was suffering from several health problems, was described as being “barely literate.” She did not realize she had the wrong medication, and took the pills, according to a ruling from the federal 4th Circuit Court of Appeals.

According to court documents, Small suffered from diabetes, high blood pressure, kidney dysfunction and had a history of stroke. She was on kidney dialysis and used a wheelchair. She relied on the mail-order pharmacy service to get her medications.

In November 2013, another mail-order customer needed to refill prescriptions for six medications. WellDyneRx sent those medications to Small by mistake, according to the lawsuit.

The labels on the bottles identified their contents, and they also had the other customer’s name on them. Small allegedly did not read the labels and took the pills, which were very similar in appearance to the ones she had been taking.

According to the lawsuit, the medication caused Small’s blood pressure to drop, which led to memory problems, confusion and hallucinations.

Small’s son, Michael Small, sued as administrator of her estate in 2016. The lawsuit claims that Bertha Small suffered hallucinations because of the drugs, which caused her to fall, break her leg and further events that led to her death.

Exactus Pharmacy Solutions, WellDyne Inc. and its subsidiary WellDyneRx were named in the lawsuit.

Small used Exactus for her mail-order pharmacy services. Exactus contracted WellDyneRx to fill some of its prescriptions.