Walmart Faces Lawsuit Over How It Markets Homeopathic Products 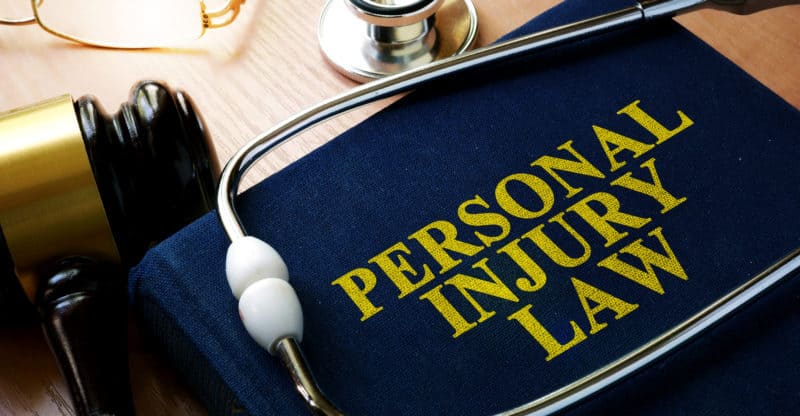 Drugmaker Johnson & Johnson is facing lawsuits over its drug Invokana. The suits were filed on behalf of below-the-knee amputee after the FDA concluded J&J and Janssen Pharmaceuticals’ drug causes an increased risk of amputations of feet, toes and legs.

Invokana, a treatment for diabetes, is a sodium-glucose co-transporter-2 (SGLT2) inhibitor.

The European Medicines Agency has also informed patients about the potential of amputations for patients being treated with SGLT2 inhibitors.

The lawsuits have been filed in the Superior Court of New Jersey Law Division in Middlesex County.

According to court documents, 60-year-old Robert E. Shook of Alabama was required to undergo below-knee, left foot and left leg amputations after beginning treatment with Invokana.

The second suit was filed on behalf of 53-year-old Michael A. Wilkinson of Iowa, who alleges that his use of Invokana led to him having to undergo right leg and below-knee amputations.

Both plaintiffs have stopped taking the drug.

The lawsuits contend that Janssen and Johnson & Johnson concealed their knowledge of the higher risks of lower limb amputations from the medical community and patients. The lawsuits also allege that Invokana’s defective nature caused patients to suffer additional severe or permanent injuries, including kidney failure, amputations, stroke, diabetic ketoacidosis and heart attack.

The FDA approved Invokana in 2013 for the treatment of type 2 diabetes. The European Medicines Agency allowed the drug to be sold in the EU that same year. Invokana has been one of the top-selling drugs in recent years, with sales of $1.31 billion in 2015 and $1.41 billion in 2016.