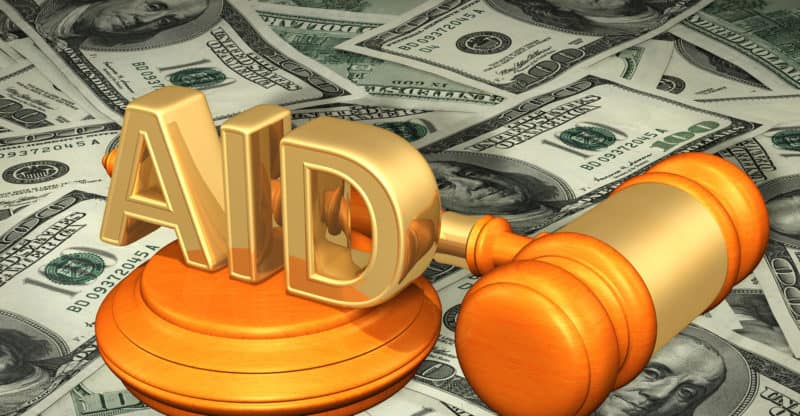 A group of more than 150 law firms across the U.S. sent a letter to House budget director Mick Mulvaney asking him not to propose the elimination of federal funds for Legal Services Corporation (LSC).

Defunding LSC, the lawyers argue, will have a significant impact on legal services nonprofits provide as well as pro bono lawyers.

“Eliminating the Legal Services Corporation will not only imperil the ability of civil legal aid organizations to serve Americans in need, it will also vastly diminish the private bar’s capacity to help these individuals,” the lawyers argue in the letter.

Next week, Mulvaney is expected to propose budget cuts that will offset Trump’s request to increase defense spending by $54 billion next year. The cuts would likely come from domestic non-defense programs.

The White House Budget Office is expected to recommend the elimination of some agencies altogether.

LSC fears that the OMB may be on the list of proposed cuts, as the group has not heard from the agency on its budget request. Other agencies have reported receiving responses to their requests.

The OMB is expected to release the budget blueprint in mid-March.