Civil Rights Claims: When Can You Sue? 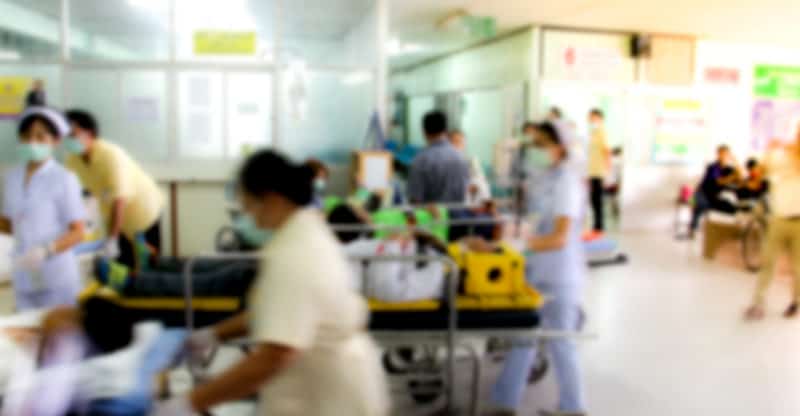 Portland’s Legacy Health is facing a class action lawsuit that alleges that the hospital failed to pay overtime and denied meal breaks to non-exempt nursing staff. The lawsuit was filed by a former registered nurse named Julianne Hunter.

Hunter worked for Legacy Health for nine years, and she filed her claim against the hospital network on behalf of all nurses, aids and assistants. She alleges that the network does not allow nurses to take the state- and federal-required 30-minute break during their shifts. She claims that the hospital encourages nurses to “eat when they can,” normally when they’re in the middle of other duties, such as tending to patients.

Hunter claims that despite not being allowed to take a 30-minute break, Legacy still continued to deduct the 30-minute break from workers’ pay. Work performed before and after clocking out was also not paid, leading to many workers not receiving the overtime pay that they were entitled to.

Legacy Health has not commented on the issue, but the lawsuit claims that the hospital network has a “longstanding policy” that fails to compensate the company’s non-exempt employees when they work “off-the-clock” and for working during meal periods.

Legacy Emanuel Medical Center, a branch of the hospital network, was fined just last year by the Bureau of Labor and Industries for denying breaks to their workers. The hospital was fined $277,000 for its failure to ensure that workers received their meal break.

Dozens of complaints against the network led to investigations that found over 4,400 violations between 2015 and 2016.

Hunter worked at Legacy Emanuel Medical Center for seven of her years, according to the lawsuit. She claims to have had her meal breaks denied or interrupted on a regular basis.

The network also received many complaints from surgical technicians that claim that they were not allowed to use the restroom for periods of four or more hours.

Oregon law allows for a 10-minute break for each four hours of work and a 30-minute, uninterrupted meal break after six hours of work. Federal law requires that workers be paid for any hours that exceed 40-hour a week at a rate of time and a half of their regular pay. The complaint suggests that the network engaged in “willful” neglect.