The Importance Of Ethics In Criminal Justice 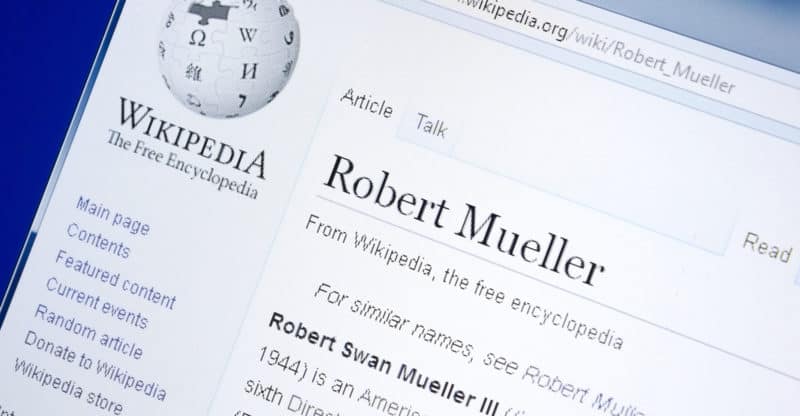 Attorney General William Barr’s announcement of the mid-April release of a redacted version of the Mueller Report was met with dissent this week. House Democrats are demanding the full report be given to them as early as next week. In response to the criticism, Barr has assured the public that the White House has no plans to ask for the report ahead of time for a privilege review.

Barr has stated the Department of Justice will redact sensitive grand jury information. The reasons behind the redacted sections are attributed to the information compromising ongoing investigation and causing harm to the reputations of third parties. The Mueller Report is close to 400 pages long and the result of a two-year investigation. Barr’s notice states Mueller did not find any collusion between Russia and President Trump. As of now it’s unclear how much of the report is actually redacted. Despite the uncertainty surrounding the redacted material, efforts have already been made by organizations to request that the public see as much of the report as possible. On April 1, the Reporters Committee for Freedom of the Press petitioned the grand jury judge to enable the release of the report to the greatest extent possible.

Current federal laws are clear about the rules over whether grand jury information can be publicly released. Unless a federal judge signs off on it, sharing sensitive grand jury materials is considered a criminal offense.

Legal experts are anticipating the House will attempt to pass legislation demanding the report be made public in its entirety. Yet, a resolution would be hard to pass with the Senate still being controlled by the Republican Party. “It doesn’t matter whether the House subpoenas the report or files a lawsuit, it’s highly unlikely they will not get a non-redacted copy without a court order,” according to Tsion Chudnovsky, an Orange County criminal defense attorney at Chudnovsky Law who has analyzed the law. “The most likely route is getting a court order unsealing the grand jury information at the heart of the matter.”

Meanwhile, President Trump remains publicly unfazed by the news of the release date looming. When reporters questioned him about his feelings over Barr’s decision to release the Mueller Report, he responded, “If that’s what he’d like to do I have nothing to hide. This was a hoax. This was a witch hunt.”