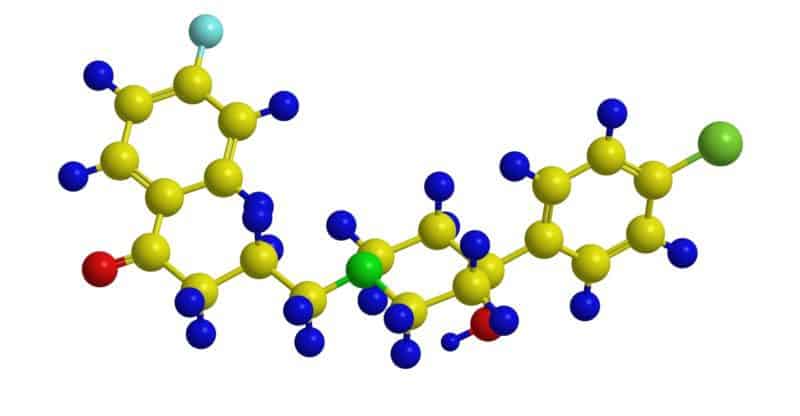 The makers of the drug Abilify have until September 1 to find a way to settle more than 800 lawsuits. Plaintiffs claim that the anti-depressant and anti-psychotic drug triggered compulsive behaviors, such as binge eating and gambling, without warning.

Judge M. Casey Rodgers in the Northern District Court of Florida ordered the deadline for the global settlement. The court is handling all of the lawsuits, which have been grouped into a process called multidistrict litigation, or MDL.

The judge issued the order after the drug’s makers – Otsuka and Bristol-Myers Squibb – settled three lawsuits individually earlier in the year. Those cases, which the court carefully selected as bellwether trials, were settled for undisclosed sums.

If the drugmakers fail to come up with a way to settle claims by the deadline, the court will then select a new batch of lawsuits from the MDL to go to trial.

There is still limited data on whether or how Abilify actually causes compulsive behaviors. Getting such data would require expensive, lengthy clinical trials. But thousands of patients have filed lawsuits claiming that the drug has triggered compulsive, uncharacteristic behaviors that have devastated their personal and financial lives.

In one lawsuit, filed January 2016, Denise Miley claims that she became a compulsive gambler virtually overnight after being prescribed the drug in 2014 for anxiety and depression. In another case, a woman became addicted to shopping and sex while taking the drug.

Abilify was approved by the FDA in 2002 to treat schizophrenia, but was later approved for the treatment of bipolar disorder, irritability associated with autism disorders and Tourette’s. The drug is also used off-label for a variety of conditions, including eating disorders and anxiety.

The drug was a blockbuster, with sales reaching over $51 billion in the U.S. since its debut. But complaints of compulsive behaviors came streaming in as more people were prescribed the drug.

In 2012, the European Medicine Agency required that Abilify come with a special warning label noting reports of compulsive gambling. Canadian regulators in 2015 became aware of the side effect and added a warning to prescribing information. The FDA didn’t issue a warning until 2016.