Divorce Rates Spike In The Time Of COVID-19

Divorce lawyers recommend moving on… At the right party

How To Navigate The First Days Of Divorce 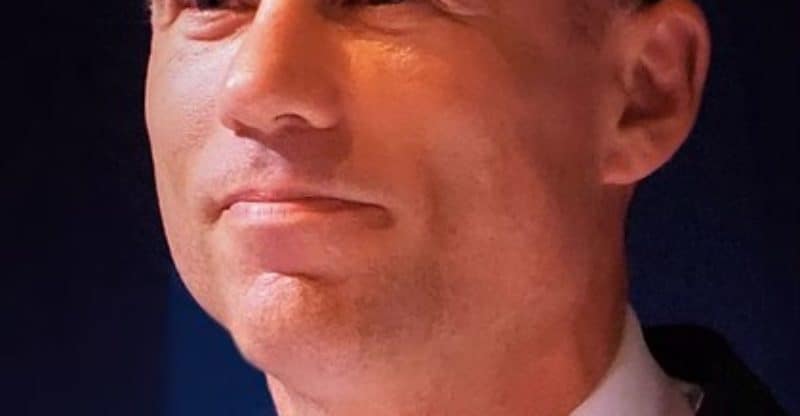 Michael Avenatti, the lawyer most famous for representing adult film star Stormy Daniels in a defamation suit against President Trump, is facing legal troubles of his own. According to court records, he owes an estimated $1.5 million in spousal and child support.

Lisa Storie, Avenatti’s estranged wife, took the step of having a judgment debtor’s notice served. Her claim alleges that he has violated the temporary settlement agreement reached only weeks prior. Should Avenatti fail to appear in court to respond to the notice, he could face serious legal consequences. The hearing is currently scheduled for Dec. 28. The court’s records show that the divorce has been going on for over a year and has been very contentious.

Avanatti is a lawyer, a persistent presence on recent news programs, and counsel in at least three legal actions against prominent Republicans including Donald Trump and Brett Kavanaugh. His television presence has grown exponentially as he actively supports the opposition to the Trump administration. He was a driving force behind the sexual assault accusations that plagued the Kavanaugh confirmation hearing.

As the confirmation hearing came to a close, ironically, personal legal disputes involving his wife and a girlfriend have fallen under public scrutiny. In November, he was accused of striking a woman and was arrested. The news of his debt to his estranged wife and child became a matter of public knowledge shortly after he made his public assertion that he would be fully exonerated in the assault case.

In a series of communications with major news networks, Avanatti has strongly denied most of the claims against him. But he declined to offer any records that might verify his claims when asked by ABC News.

In the past, Avanatti has filed legal challenges to attempts by Storie to gain access to his tax returns and other financial records. He described the requests as “vague and unduly burdensome.”

Storie told ABC News, “It has been extremely difficult, as Michael has not participated in this divorce for a year. He was ordered by a judge in April to provide bank records and tax returns, which were never received.”

Avenatti has been ordered twice in the last year to deliver financial documents to the court and has failed to comply.

According to the minutes of a divorce hearing, the judge in the case said, “The court notes that it is not appropriate to turn a blind eye to the fact that none of the requests have been complied with by the petitioner.”

When asked if he had ever paid any support to his child and former wife, Avenatti declined to comment.