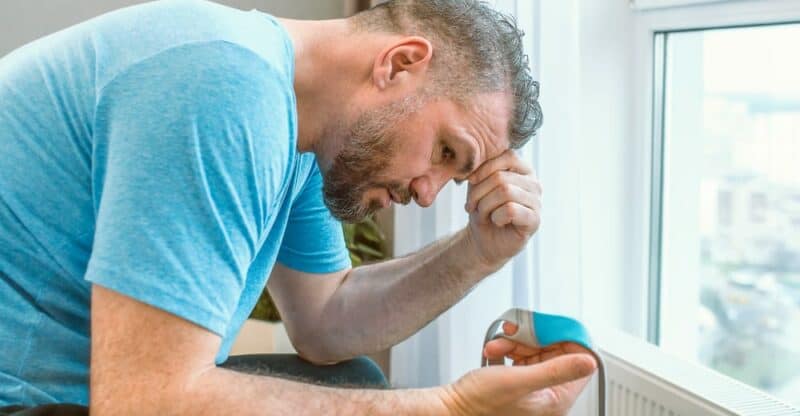 One of the world’s largest medical device manufacturers has issued a voluntary recall for millions of pieces of equipment. Philips recalled millions of its CPAP and ventilator devices because of a link to cancer discovered during quality control checks. It is estimated Philips has recalled between three and four million devices used to ease sleep apnea symptoms.

The potential problems with the machines and ventilators were first mentioned in the first-quarter earnings report from Philips. The company failed to provide details of the potential problems with the machines but has revealed the link between polyester-based polyurethane and cancer. Reports of the problems have already led to a four percent fall in the value of Philips stock.

Philips told its shareholders the risk to CPAP patients is not thought to be high and that Philips is taking the recall measure as a precaution. With the CPAP lawsuits already starting, Philips has chosen to “voluntarily” provide a repair or replacement of its affected medical devices for its customers.

Philips is reporting the problems with its CPAP and ventilator machines have been caused by noise reduction attempts. Sleep apnea patients use the CPAP and ventilators in question to assist them with breathing while sleeping. The noise of the machines is reduced by using polyester-based polyurethane foam.

The Hill reports some users have spotted black particles or black dust in the airways of their Philips CPAP machines. The black particles are thought to have been caused by the disintegration of the foam used to reduce noise levels.

The fear for sleep apnea patients is that they will inhale the black particles or dust during sleep. In the latest release from the FDA, the agency revealed details of the machines affected by the foam particles problem.

The Food and Drug Administration reports the breakdown of foam particles has been identified in bilevel positive airway pressure machine pumps. The use of these machines provides higher pressure air movement when breathing in than it does when breathing out. The other machines affected by the foam breakdown include Continuous Positive Airway Pressure (CPAP) and Continuous Ventilator machines.

The breakdown of the polyester-based polyurethane foam is a concern because of the potential link to cancer. As the foam degrades over time, small particle-like dust develops that can pass into the airway of the air pump and be inhaled by patients.

A secondary fear has been raised that includes the possibility of dangerous chemicals being released by the foam as it degrades. The instances of black particles remain low, but Philips has stated it is taking a proactive approach to the situation. The release of chemical gases is thought to be dangerous for patients and could cause several medical conditions.

The recall has been accompanied by the release of a list of possible symptoms of exposure to the foam particles. Included in the risk of side effects associated with exposure are headaches, irritation, and inflammation. Continued exposure to foam particles and the associated chemicals are thought to increase the potential for developing certain forms of cancer.

For those who use Philips machines, the first step to staying safe is to talk to your healthcare provider for advice. During your discussion about the problems with the Philips machines, you can determine if you need to stop using the machine and return it to Philips. Some medical experts question whether the reliance on breathing machines has become a part of the sleep apnea problem. Instead of using machines to assist with breathing, some health experts question whether long-term therapies are a better option. Losing weight and halting the use of alcohol and cigarettes will benefit all sleep apnea patients.