Makers of Abilify Drug Have Until September to Settle Lawsuits

Family Behind Purdue Pharma Sued Over Toll of Opioids 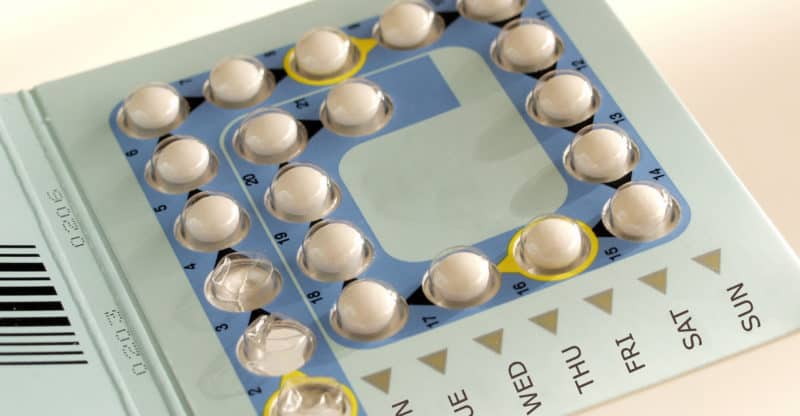 A woman from Tennessee recently filed a lawsuit in the U.S. District Court for the Southern District of New York claiming that the implanted Mirena birth control device caused her serious injuries. The lawsuit names Bayer Healthcare Pharmaceuticals. Inc. as a defendant and is seeking $75,000 in damages.

The plaintiff had the Mirena device implanted in August 2016, according to the lawsuit. The implantation proceeded without complications. The plaintiff said she received the “Patient Information Booklet” and relied on the information presented to her in the pamphlet.

After the device was implanted, the plaintiff claims she began suffering from headaches and blurred vision. She sought treatment for her vision symptoms in June 2017. The plaintiff also underwent PET and MRI imaging procedures in at a hospital in Nashville, Tennessee.

Following these procedures, she underwent a diagnostic procedure to evaluate increase cranial pressure. The plaintiff was diagnosed with pseudotumor cerebri (PTC), or intracranial hypertension (IH). She claims that she will need future medical care and blames Mirena for her condition.

Mirena is a birth control device that is implanted into a woman’s uterus. It releases levonorgestrel, a prescription contraceptive, and can remain in place for up to five years.

The package warns that doctors should remove the device if the patient begins to develop migraines or migraines with vision problems. These symptoms can indicate transient cerebral ischemia, which occurs when the brain does not get enough blood for a short period of time.

The plaintiff claims that the Mirena label does not include a warning for non-stroke neurological conditions, such as PTC. She says the Patient Information Booklet does not make mention of PTC despite there being a link between levonorgestrel and the condition.

Failure to correctly diagnose the condition can lead to permanent vision loss. Treatments include medications and lumbar punctures.

The plaintiff in this case brings forth claims of negligence, failure to warn, design defect, breach of warranties, strict liability, negligent fraudulent misrepresentation, and fraud by suppression and concealment.