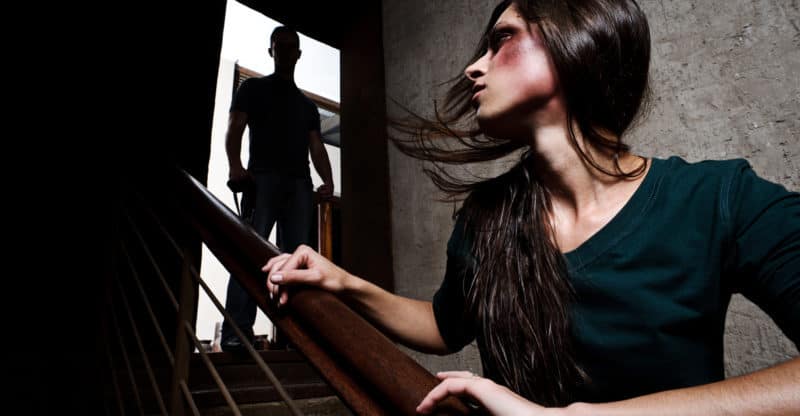 Mississippi Legislature passed a bill on Tuesday that makes domestic abuse grounds for divorce. The bill marks the first change in the state’s archaic divorce law in over four decades.

The state is one of the last in the country without a “no-fault” divorce provision. Divorces can drag on for years or decades if one spouse objects, which is a common occurrence in Mississippi.

“Specifically including domestic violence as grounds for divorce makes clear that domestic abuse is unacceptable and there is a way out of a toxic relationship,” said Senator Sally Doty (R-Brookhaven). Doty has been advocating for divorce reform for two years. She says abuse victims are often too afraid, embarrassed and ashamed to pursue a divorce.

Injured spouses may now testify in court, and the court will consider the spouse a credible witness. Prior to the law change, an additional witness was required to corroborate the injured spouse’s testimony.

Emotional or verbal abuse, acts of intimidation, sexual extortion, forced isolation and stalking may all be considered physical abuse if it “rises above the level of unkindness or rudeness or incompatibility or want of affection.”

A spokesman for Governor Phil Bryant said the governor has been supporting “victims of domestic violence his entire career” and applauds the Legislature’s work on the bill. Bryant has pledged to sign the bill.

House Judiciary B Chairman Andy Gipson earlier in the legislative session killed two divorce reform bills without a vote. Gipson, who is also a Baptist preacher, says the state should be focusing on ways to strengthen marriages, not “erode them.”

“I believe marriage is the only time when one and one equals one,” Gipson told the House. “Anybody who beats up on their own flesh – you’d call them crazy and insane.”

After facing harsh blowback from the public, Gipson worked with an anti-domestic violence group to amend a law that deals with custody of abused children.

Gipson says the state’s divorce laws are adequate, but judges were not addressing them uniformly or following high court precedent. The new bill, he says, will put court precedent into law.

Gipson said the onslaught of angry phone calls and social media posts he received was the fault of “fake news” and poor media reporting.

Pressure from the religious lobby and efforts to protect the sanctity of marriage have caused lawmakers to make divorce more difficult and expensive. Despite these efforts, the state still has one of the highest divorce rates in the country.

A divorce reform measure authored by Senate Judiciary A Chairman Sean Tindell (R-Gulfport) was not revived after being killed in Gipson’s committee. The law would have added a “no-fault” grounds for divorce if a couple had been separated for two years and had no children under the age of 20.

Other similar measures have been proposed in Mississippi, but none have passed.