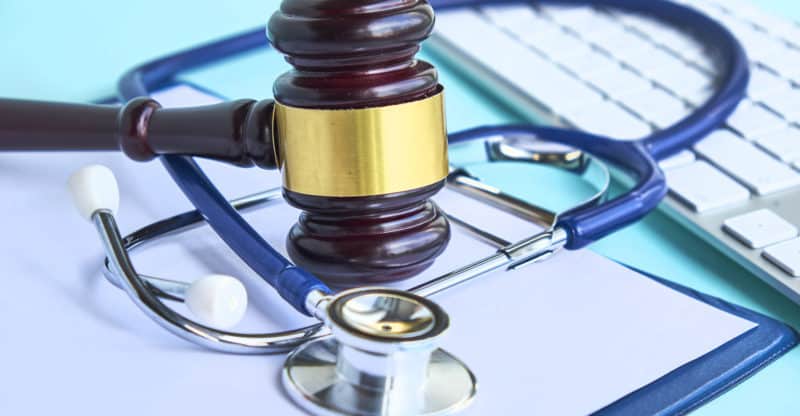 Surgery is an extremely exacting science that takes a particularly high level of skill. Even when a surgeon is reasonably skilled and careful, there can be mistakes made that cause extreme harm to patients. According to Gassman Legal, when a doctor does not exercise reasonable care when dealing with a client or patient, a malpractice lawsuit can recoup some of the medical costs for the damage as well as lost wages and other complications.

The problem with many surgery mistakes is that those affected have no idea after surgery that a mistake has been made. If you aren’t aware of the mistake, you aren’t sure why you are having the complications and aren’t able to get compensation for it. However, a larger problem can be when even the surgeon doesn’t know about the mistake he made.

That’s what happened to a mother who was undergoing a polyp-removal surgery. For a few days afterward, she was in extreme pain, and it was four days before a CAT scan was ordered to see what the problem was. When the scan was done, it was found that she had a serious infection that resulted from the surgeon accidentally burning a part of her small intestine during the surgery days before. But by that time, the infection had gotten so bad that she died before any corrective surgery could be done.

As a result of her death, her family was awarded a judgment of $13 million. I was awarded to her three children, with each getting $3 million, and her husband receiving $4 million. The jury awarded this amount after deliberating for just a few hours. The widowed husband was glad that the settlement would help in the care for the children she left behind. After the verdict was read, he told the kids that through this settlement, their mother was still doing an amazing job of taking care of them.