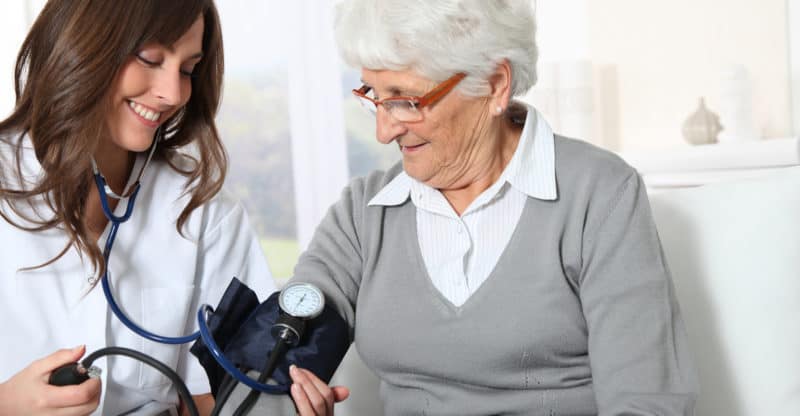 Torrent Pharmaceuticals has recalled a version of its losartan blood pressure drug over concerns of contamination. The company recalled eight more lots of the drug, which they believe may have tiny amounts of a carcinogen.

The eight lots were in addition to two other lots recalled last month.

Torrent, based in India, shared a notice with the Food and Drug Administration (FDA) stating that the drug contained unacceptable levels of the human carcinogen N-nitrosodiethylamine.

The medications contained an active ingredient manufactured by Hetero Labs in India, one of the overseas factories linked to over a dozen recalls of commonly prescribed blood pressure drugs.

The recalled drugs include versions of irbesartan, valsartan and losartan. The drugs are part of a large class of drugs known as angiotensin II receptor blockers. They work by blocking the effects of a hormone which narrows the blood vessels.

The FDA is investigating foreign plants that made the drugs which have cancer-causing impurities. Inspections of factories in China and India showed a history of problems.

The agency is attempting to uncover the underlying causes of the impurities. While the investigation is still ongoing, inspection reports show problems at both Hetero Labs in India and Zhejiang Huahai Pharmaceutical in China.

Inspectors at the factory in China found that workers had repeatedly failed to investigate testing anomalies.

In 2016, employees at Hetero Labs were found shredding documents before inspectors arrived. The lab did not keep a log of the documents that were shredded. The FDA sent a letter to the lab in August 2017 stating that the drugmaker failed to investigate drug batch discrepancies and did not clean regularly to prevent contamination.

The recalls highlight the tremendous challenge the FDA faces in overseeing a global pharmaceutical supply chain. Approximately 80% of drug ingredients and about 40% of finished drugs sold in the U.S. are made or handled at thousands of plants overseas.