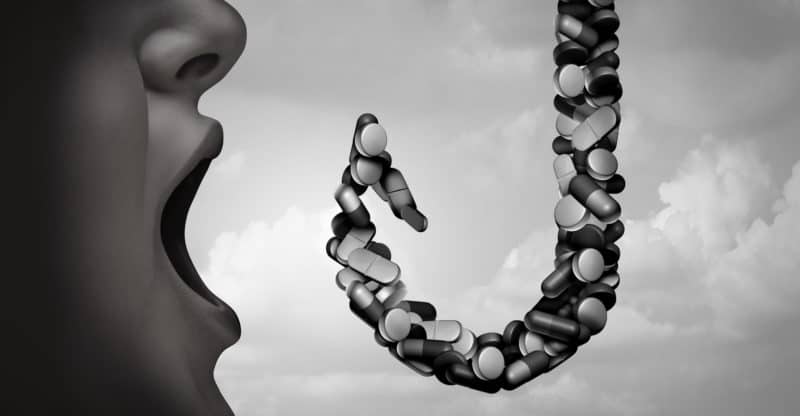 Purdue Pharma has been chiefly blamed for the opioid crisis, but newly released figures from the government suggest that the company had help in flooding the market with billions of pills despite accelerating overdose deaths.

Drug Enforcement Administration (DEA) records show that 76 billion oxycodone and hydrocodone pills – the majority of which were generics – were shipped to pharmacies in the U.S. between 2006 and 2012.

The opioid crisis is widespread, reaching virtually every corner of the U.S. The data highlights how difficult it will be for the courts to determine who was responsible for the epidemic. Thus far, more than 2,000 state local, state and tribal governments have sued drug manufacturers in the largest and potentially most complicated litigation of its kind.

According to the CDC, prescription opioids and illegal opioids, such as fentanyl and heroin, have played a role in more than 43,000 deaths in the United States since 2000. Between 2006 and 2012, deaths from opioid use increased to more than 23,000. During that time period, prescription drugs were cited as a factor in just under half of the deaths.

Since that time, opioid-related deaths have doubled in the U.S., although the CDC has reported that drug overdose deaths fell last year for the first time in nearly 30 years.

Annually, Tennessee, West Virginia, Nevada and Kentucky received more than 50 pills for every man, woman and child. Many areas in the Appalachian region were sent more than 100 pills per person per year.

Virtually every state has filed a lawsuit over the crisis, and the majority of those lawsuits have focused on Purdue Pharma as well as the Sackler family, owners of the company. Other distribution companies, drug manufacturers and pharmacies have also been named in government lawsuits.