Will My Personal Injury Case Go to Trial? (5 Things to Expect) 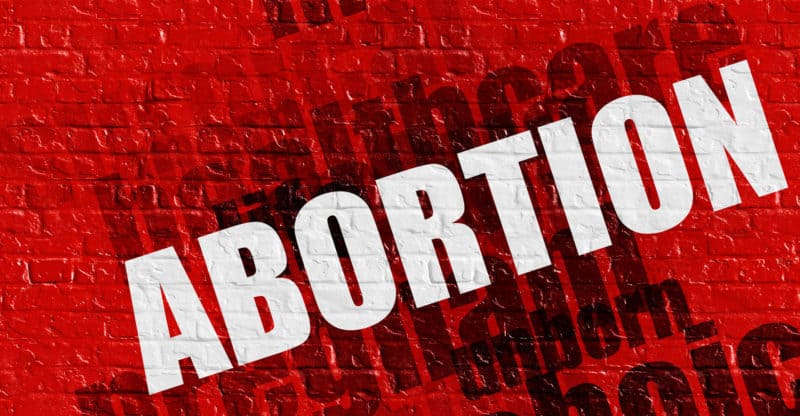 Abortion is a controversial issue in the United States, but the issue is even more controversial for one Nebraska couple who made the difficult decision to have a late-term abortion. The procedure didn’t exactly go as planned, the Lincoln Journal Star reports.

When the female plaintiff experienced break-through bleeding, an ultrasound revealed that part of the aborted baby’s skull was still in the womb and cutting into her uterine wall.

A doctor performed a hysterectomy to remove the skull fragment, which now makes it impossible for the couple to have children.

The jury trial began on Monday for the controversial case, which pits the couple against a clinic in Boulder, Colorado. The couple filed the lawsuit in 2015, accusing Boulder Abortion Clinic and the physician, Dr. Warren Hern, of medical malpractice.

The couple is seeking monetary damages for physical pain, medical care, mental suffering and permanent injury, including the loss of the ability to conceive children.

Terry Dougherty, the couple’s attorney, contends that Hern failed to warn the female plaintiff of the increased risks of the procedure and negligently misrepresented that the fetus had been removed in its entirety.

According to court documents, the couple’s doctor informed them in November 2013 that the fetus was missing part of its brain and would not live past its first birthday if it survived the delivery. The doctor also warned that deliver may pose a significant health risk to the mother.

The couple then made the decision to terminate the pregnancy, according to Dougherty. They traveled to Boulder Abortion Clinic, and Hern performed the abortion on December 6, 2013. The female plaintiff was in her 25th week of the pregnancy.

The following spring, she experienced break-through bleeding. Her doctor changed her birth control with the assumption that a hormonal imbalance was the cause. When the bleeding continued, an ultrasound was performed. The ultrasound revealed a 4-centimeter-long object that turned out to be a fragment of the fetus’ skull.

The couple says the doctor breached his standard of care by not warning her of the increased risk of bone fragments being left behind.

The trial is expected to last ten days.