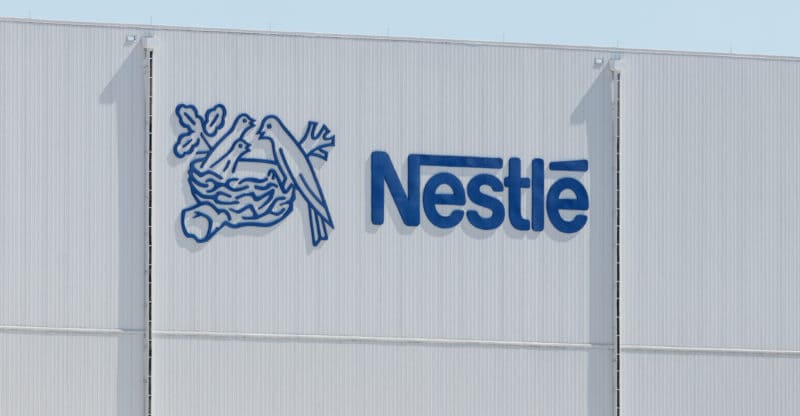 Nestle released a statement on Friday claiming that the company found residue of glyphosate that was close to regulatory limits in the company’s coffee beans. Glyphosate is the ingredient found in Roundup which has been linked to cancer.

Roundup is the focus of numerous lawsuits against the product’s owner, Bayer. Juries across the United States have awarded damages to victims who have been diagnosed with cancer following exposure to the product.

Bayer argues that the herbicide is safe and has appealed verdicts against the company. Earlier in the year, a jury ordered the company to pay $2 billion to a California couple. Both individuals were diagnosed with Non-Hodgkin lymphoma linked to Roundup usage.

Nestle is the largest coffee company in the world. The company’s beans are sourced from several companies, but some of the company’s beans come from Neumann Kaffee Gruppe (NKG). NKG has rigorous monitoring in place, and claims that glyphosate is the key substance that is monitored by the company.

The impact of Nestle’s tighter controls are still unknown. It’s unexpected that global coffee supply chains will not be impacted. Nestle is calling for increases in frequency checks to further reinforce controls. Nestle is not demanding a new process be put in place, but the company is calling for tighter controls to ensure that their consumers are not exposed to glyphosate.

Nestle is expected to increase controls in Brazil and Indonesia first due to the countries being the top coffee producers in the world. Nestle will assist coffee farms to help farmers better use herbicides and incorporate weed management practices and weeding methods to help reduce the need for Roundup.

The new measures will go into effect on October 1, and memos suggest that the increased quality controls will be temporary until glyphosate application is used appropriately.

Nestle is the owner of the Nespresso and Nescafe coffee brands, which generated over $21 billion in sales in 2019.