The Impact of the Affordable Care Act on Premiums for Women

5 Legal Things to Know Before Starting a Nonprofit 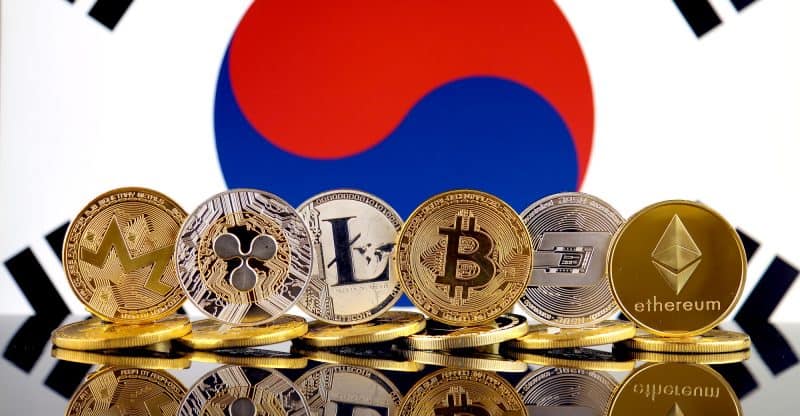 For many years since its injection into mainstream consciousness, cryptocurrency has gone largely unregulated by the national governments that have traditionally controlled the money supply of their countries.

Bureaucratic institutions around the world that have seen cryptocurrency as a threat to their power and legitimacy since it became commonly used have longed for stricter regulations, but the legislative agenda has lagged far behind the technology. In short, lawmakers simply lacked the technical understanding of how cryptocurrency works to pass any effective legislation controlling it — until now.

In the midst of the worst virus outbreak in recent memory, the South Korean legislature has been busy putting together a new legal package to regulate cryptocurrency, making it the first nation to successfully introduce legislation on this front.

Of all the countries in the world where cryptocurrency is used, South Korea was the first to institute the type of controls seen in the latest legislation.

South Korea has long been at the forefront of this technology and is one of the only countries where cryptocurrencies have found widespread use among the population as a legitimate means of exchange for a variety of goods and services.

In fact, the technology has even captured the imagination of local government leaders within the country, prompting Seoul municipal leader to introduce their own “S-Coin” crypto system that the mayor described as “a payment method for city-funded welfare programs for public employees, young job seekers and citizens helping the environment by saving electricity, water and gas.”

The intense interest among the population, even filtering to city-level governments, prompted national authorities to look more seriously into the possibility of regulating the currencies through legislation. Thus, the new legislation was born.

The governmental authorities see cryptocurrencies as an opportunity to get ahead of competing nations in instituting their widespread regulated use through formal regulatory processes in the same way that traditional currencies issued through central banks are regulated.

What Does the Legislation Do?

The new set of laws “would authorize Korea’s financial regulators to effectively oversee the nascent industry and develop rules around anti-money laundering among other processes.”

Critics of the law claim that it paints an unfair portrait of what cryptocurrencies do and wrongly associates their use with criminal activities like money laundering in order to bolster the case for regulating them.

Effects of the Law

Because none of the regulatory processes proposed have gone into effect, estimating the impact of South Korea’s new crypto laws on the global trade of the currency remains unknown. However, we can expect other governments to follow suit if this legislation proves successful, which could have significant worldwide effects.