Same-Sex Divorces are Causing Complications for Some Couples 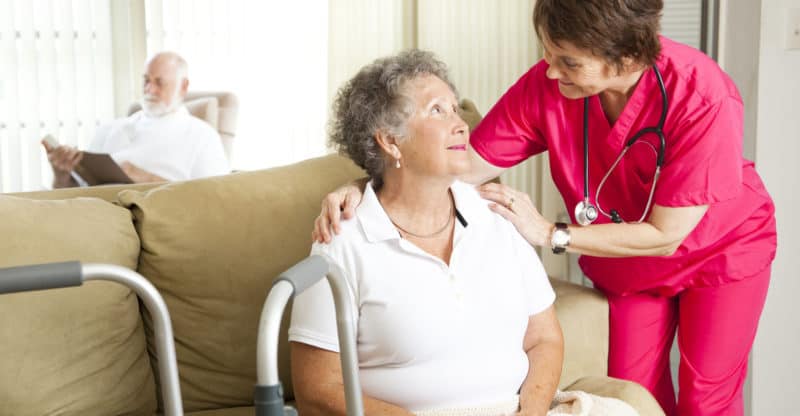 The law is named after Peri’s mother Peggy Marzolla, who died in 2010 after she was allegedly abused by nursing home staffers. The nursing home, Brandywine, told Marzolla’s family that she had slipped on powder in her room.

Persi was rushed to the emergency room at Ocean Medical Center covered with bruises, a broken jaw, a broken cheekbone, a broken eye socket, welts on her back and a broken wrist.

Marzolla died 65 days later at the age of 93. She had worked for the Paterson, NJ police department until the age of 81.

Persi sued Brandywine, and the case was settled out of court.

Seeking justice for her mother, Persi quickly learned that elder abuse issues were handled by the Office of the Ombudsman for the Institutionalized Elderly. She was put on a waiting list after reporting her mother’s incident.

The Ombudsman’s investigation resulted in no criminal charges or sanctions against Brandywine.

After fighting with legislators and a powerful lobbying group for nursing facilities, Governor Christie finally signed Peggy’s Law into law.

Under the new law, caretakers, physicians, nurses, social workers and other staff members are required to report suspected cases of elder abuse or exploitation to local police. They are also required to make a report with the Ombudsman for the Institutionalized Elderly.

Previously, New Jersey’s elder laws had not been updated since 1987.

“I started to cry I was so happy,” said Persi.

“When families put their loved ones in the care of a nursing home or other assisted living facility, they expect that they’ll be treated properly and with respect,” said Senator Jim Holzapfel, co-sponsor of the bill. “If an employee of one of these homes has even the slightest suspicion that something might be awry, it should be their duty to report it.”

Senator Diane Allen called employees the “first line of defense against abuse.” Families of seniors, she says, count on employees to report such matters, but now the state requires it by law.

Persi says she can finally sleep peacefully at night knowing that the new law will help the state’s elderly residents.