Top 5 Questions to Ask When Hiring a Personal Injury Lawyer 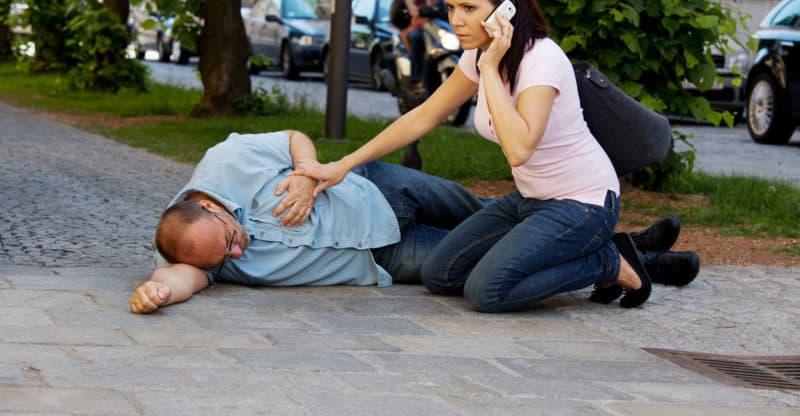 A new Onglyza lawsuit filed in the U.S. District Court for the Southern District of Ohio claims that use of the drug led to heart failure. The case is one of many that claim the drug causes serious injuries.

Onglyza is a drug used to treat Type 2 diabetes and is classified as a dipeptidyl peptidase-4 inhibitor (DPP-4), or gliptin. The drug works by blocking the action of DPP-4, an enzyme that destroys the hormones that stimulate insulin secretion after eating.

While effective at controlling blood sugar levels, Onglyza has been linked to increased risk of heart failure.

At the center of the complaint is an Ohio man, who took Onglyza from July 2012 through October 2014. He suffered heart failure, cardiovascular injury and congestive heart failure. As a result of his injuries, the man suffered pain, disfigurement, mental anguish, loss of earnings and loss of earning capacity.

The FDA in 2008 released new guidance to manufacturers of type 2 diabetes medication which highlighted the importance of ensuring that drugs do not further increase the risk of cardiovascular issues.

All companies applying for approval of new diabetes drugs would then have to prove that their product did not create an unacceptable increase in cardiovascular risk.

Manufacturers of Onglyza AstraZeneca and Bristol-Meyer Squibb allegedly failed to perform “clinical trials to determine if their drugs created such an increased risk.”

The drug was approved by the FDA for treatment of type 2 diabetes in 2009.

After finally conducting studies to determine the safety of the drug, the FDA required manufacturers of the drug to include a label of the increased risk of heart failure.

The plaintiff in this latest case claims that the defendants failed to warn patients of these risks for years.

In March, another lawsuit was filed in the U.S. District Court for the Southern District of New York. Plaintiff Cathy Nelson claims that Bristol-Meyer Squibb, AstraZeneca and McKesson Corporation (distributer of the drug) failed to adequately warn her of the risk of heart failure. She took the drug for two years before being diagnosed with signs and symptoms of heart failure, which required hospitalization.