5 Steps To Take After A Vehicle Collision

Immunotherapy and Gold Nanoparticles May Be Promising Mesothelioma Treatments 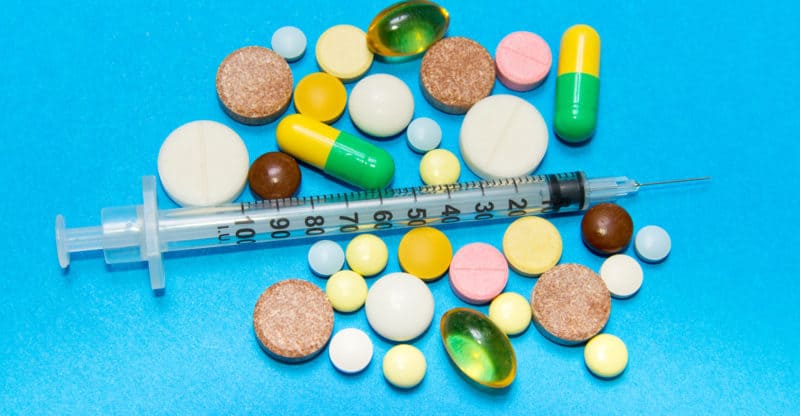 The New Hampshire cities of Concord and Dover have joined the growing lawsuit against drugmakers over the opioid epidemic. The cities say drug manufacturers and distributors fueled the crisis in the state through “false marketing.”

“Defendants’ unfair and/or deceptive acts or practices in violation of the New Hampshire Consumer Protect Act offend New Hampshire’s public policy, are immoral, unethical, oppressive and unscrupulous, and they caused substantial injury to Concord and Dover,” the complaint says. “Defendants’ conduct, as described herein, meets and exceeds a level of rascality that would raise an eyebrow of someone inured to the rough and tumble world of commerce.”

Concord and Dover join at least three other New Hampshire cities, including Manchester, Nashua and Keene, that have filed lawsuits against Purdue Pharma, Endo International and Teva Pharmaceuticals Industries for their role in fueling the opioid crisis.

City officials say the lawsuit is just one part of the solution.

Concord Mayor Jim Bouley said the city needs to “continue to work with public safety, Riverbend (Community Mental Health) and our partners in the community to help solve it.”

According to the complaint, “(The) defendants’ conduct was, at the very least, a substantial factor creating the public nuisance. Without defendants’ action, opioid use would not have become so widespread, and the opioid epidemic that now exists in Concord and Dover would have been averted or much less severe.”

Nearly 500 people died from opioid overdose in New Hampshire last year. Among those deaths, 14 were in Concord, according to data from the city’s fire and police departments.

Riverbend Community Health CEO, Peter Evans, says there is much work to be done before opioid addiction wanes. He says 40% of people addicted to heroin started with prescription opioids.