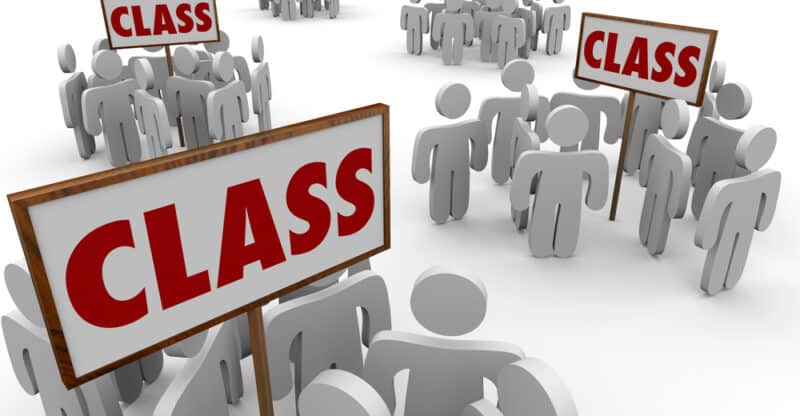 The World Health Organisation states that 35.1 million people die in motor vehicle accidents annually. WHO predicts that by 2030 motor vehicle accidents will be the seventh leading cause of death globally, and to counter this, Nissan and other car manufacturers are developing systems that will substantially reduce motor accident deaths.

The Nissan forward emergency braking lawsuit arose from a system intended to reduce the seriousness of accidents by automatically applying the car’s brakes. Unfortunately, the system activated erroneously, causing accidents, and when approached for assistance, Nissan ignored the claims.

Although there have been no deaths, Nissan’s response to the problem has been wholly inadequate, which has resulted in a class-action lawsuit being launched. As you will read in this article, Nissan’s intentions were noble, but the effects of the company’s actions have backfired spectacularly.

What Is The Nissan Class Action About?

The system forms part of a suite of features intended to reduce the risk of serious injury or death if a Nissan product is involved in an accident.

The FEB component uses laser and radar technology to measure the velocities of vehicles around the Nissan. If its algorithm calculates a danger of collision, it activates two stages of intervention.

When the system calculates that an accident is possible.

If the driver doesn’t take action, the system can immediately stop the vehicle by applying emergency brake pressure.

The system has not always worked as advertised, and two types of failures have been reported.

There have been instances where the AEB system does not function.

In this situation, the system displays a message that reads, “front radar (is) unavailable due to obstruction.”

The AEB system and the vehicle’s adaptive cruise control are disabled in this scenario.

It is, arguably, the more severe defect as the AEB system incorrectly identifies an object ahead as a possible collision.

Unfortunately, there was no obstruction or other risk of collision in many instances. Despite this, the system stops the car automatically, apparently for no reason.

In 14 instances, this action has resulted in the vehicles behind being caught by surprise and colliding with the Nissan.

Why A Class Action?

When Nissan owners approached their Nissan dealer, they were generally told there was no issue and that the system was working correctly.

Nissan was aware of the problem in 2015, two years before it first installed the system.

Nissan failed to treat issue a recall notice and instead only issued technical service bulletins to its dealers, including a software update that “improved the MY17-18 Rogue AEB/FEB system performance.”

The update was only installed during routine servicing or of the customer specifically requested it.

This action has been deemed unacceptable by the plaintiffs, who state.

After facing pressure from several safety advocacy groups and the class action lawsuit, in 2020, the company admitted that it was aware of more than 1,400 false emergency braking reports in the Nissan Rogue models alone.

It was twice the number of incidents found by the NHTSA’s investigation.

Which Nissan Vehicles Are Affected?

As early as 1995, Nissan committed to reversing the trend of high car accident fatalities.

Nissan’s research indicated that 90% of all car accidents are proximately caused by human error.

Therefore, it necessitated the development of automated systems to counteract the human factor to achieve the goals.

The first iteration of the FEB system was introduced in 2003 by Honda,  which included an autonomous braking system called Collision Mitigation Brake System CMB.

Since then, most manufacturers have included technology variations in their products.

How Does The Automatic Emergency Braking (AEB) System Work?

To realize the goal of zero fatalities involving its vehicles, the company launched a suite of products under the umbrella name of “Safety Shield.”

One of the components of this overarching system is the AEB technology.

AEB uses both laser and radar-based systems to anticipate a potential collision. When the system senses danger, it activates an audible visual display to reduce speed. The FEB system also generates a force that pushes the accelerator pedal up and applies partial braking.

If the driver doesn’t respond, or the system calculates the relative velocity and distance of the two vehicles in front are too high, it will automatically apply the brakes and stop the car.

As noble as the overall goals were, even Nissan knew about the system’s failure points and advised customers (hidden in small print in a vague language in the operating manual) that the system was ineffective in some conditions.

While the ultimate goal of selling a vehicle that will not be the cause of any deaths is commendable, in this instance, Nissan has been found wanting. It knew about the AEBs (FEB) deficiencies two years before the company installed the first car.

What was intended as a safety measure became a hazard. To make matters worse, Nissan initially dismissed customer complaints but finally admitted that they deal with more than 1,400 unhappy customers.