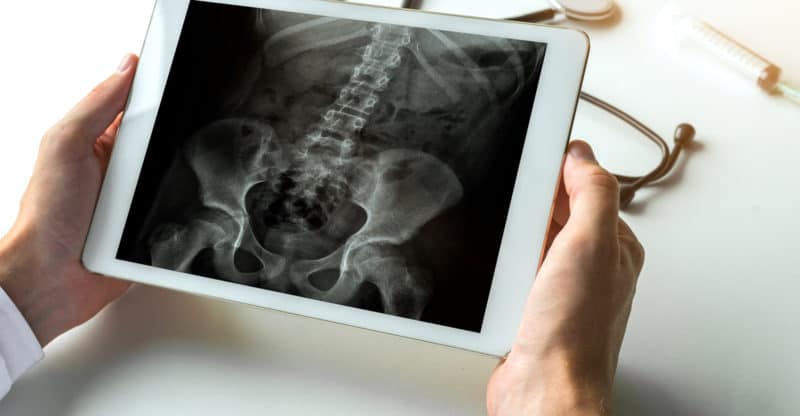 A man from North Carolina recently filed a lawsuit against Zimmer U.S. Inc. over claims that their defective hip system caused serious injuries. The lawsuit, which was filed in the U.S. District Court for the Middle District of North Carolina, centers on the Zimmer M/L Taper Hip System.

The plaintiff claims to have suffered serious injuries after being implanted with the Zimmer hip replacement system. He is seeking compensatory and special damages of more than $75,000.

According to the complaint, the plaintiff had the hip system implanted into his right hip on February 27, 2012, but had to return to the hospital to undergo revision surgery on March 11, 2016. The plaintiff claims that the revision surgery was due to the defective design, manufacture, distribution, marketing and sale of the device.

The plaintiff says he suffered metallosis in the joint area (indication of joint corrosion in the joint’s implant components), pseudotumors (benign tumors caused by fluid buildup) and severe trunnionosis. Trunnionosis is a condition in which the femoral head and neck junction is worn down to the point of total hip arthroplasty failure.

These conditions, according to the plaintiff, caused him to experience pain in the hip and groin as well as elevated levels of chromium and cobalt in the blood. He also claims to have metal debris in his joint tissue and trunnion corrosion.

The revision surgery revealed a cloudy fluid, grade-two trunnion corrosion (which indicated wear between the femoral head and neck components) and a large pseudotumor with necrosis.

The plaintiff alleges that Zimmer was aware of the problem or should have been aware of it. Because Zimmer used the FDA’s fast-track 510(k) approval system, the company never had to perform clinical studies prior to marketing the device.