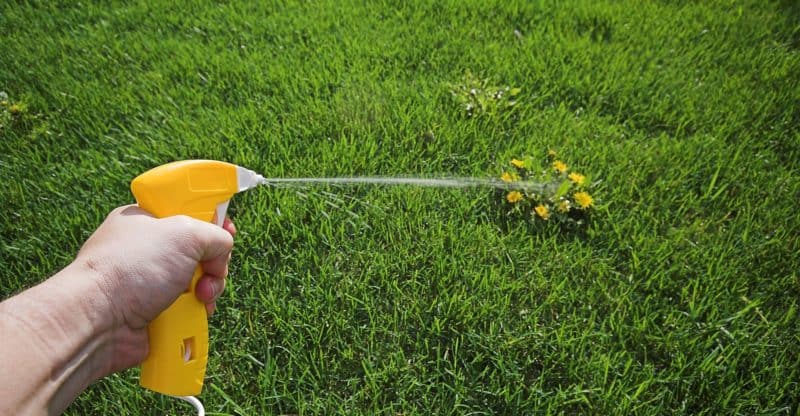 Application of Roundup was used in three- or four-month intervals based on the weed problem. During the first half of 2018, a total of eight gallons of the herbicide was used on school grounds. The board unanimously voted in favor of banning glyphosate due to mounting litigation facing the ingredient.

There has been conflicting evidence that glyphosate causes cancer. The World Health Organization announced four years ago that glyphosate is “probably carcinogenic to humans.” The United States Environmental Protection Agency announced last week that, when used as directed, glyphosate does not cause cancer.

Monsanto, the manufacturer of Roundup, was ordered to pay $80 million to a California man who was diagnosed with non-Hodgkin’s lymphoma. His lymphoma was tied to his use of Roundup. Another jury awarded a plaintiff $78 million in a similar case. Monsanto is appealing both cases.

Watsonville, also in California, has banned all glyphosate products on public land over public health concerns. The City Council voted in favor of the ban unanimously with the only exception granted to the Watsonville Municipal Airport. The airport is undergoing renovations which will be completed on July 1.

Bayer, the owner of Monsanto, is facing hundreds of lawsuits related to their Roundup product. Bayer insists that their product, when used as directed, is not carcinogenic.