Chemicals Peels Can Cause Dangerous Issues

What to Do After a Car Crash 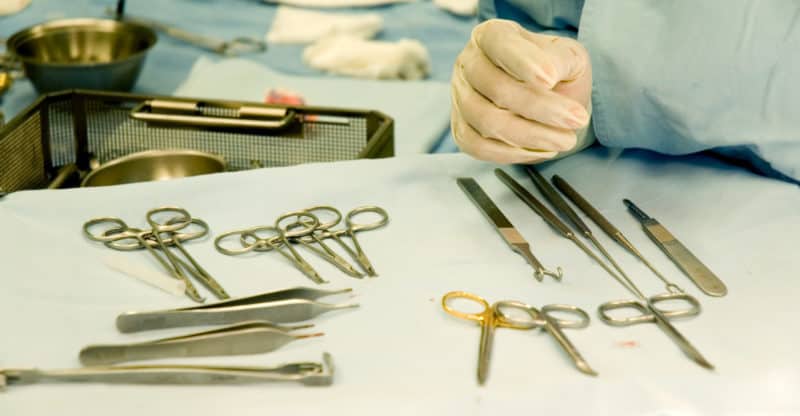 Went Knecht settled her lawsuit against a Pasadena plastic surgeon for $1 million, but now, she’s taking her case to the state. Knecht is encouraging the authorities to prosecute Dr. Max Lehfeldt for using an experimental device during her breast reconstruction. Lehfeldt, she says, altered her medical records.

Knecht underwent breast reconstruction surgery in 2015 after a double mastectomy. She opted to have surgery after testing revealed that she had the BRCA gene, a mutation believed to increase the risk of ovarian and breast cancer. Knecht’s mother died of cancer. Lehfeldt came highly recommended for the surgery, and he worked at the same hospital as Knecht’s husband.

Knecht claimed in her lawsuit that the reconstruction surgery left her disfigured and forced her to undergo three additional surgeries to have the device, called a SERI Scaffold, removed. She claims to still suffer from chronic pain.

Lehfeldt, she says, failed to inform her that the device was not approved for use in her surgery. She also says the physician altered her medical records to include fabricated discussions that never occurred.

Lehfeldt’s response to a previous investigation by the California Medical Board conflicted with his own testimony and notes during a deposition. The surgeon admitted to: altering the records without telling the state; failing to update his website to include the US FDA’s unfavorable stance on using the SERI device in breast surgeries; and providing Knecht with a deficient consent form.

Knecht says she was never offered any other option aside from the SERI device, a product produced by a company that paid the doctor nearly half a million dollars for research and consulting over four years.

Knecht has asked that the California Medical Board investigate Lehfeldt for potentially violating state laws. The physician owns Teleos Plastic Surgery and is a physician at Huntington Hospital in Pasadena.