A CDL Guide for Moving Violations 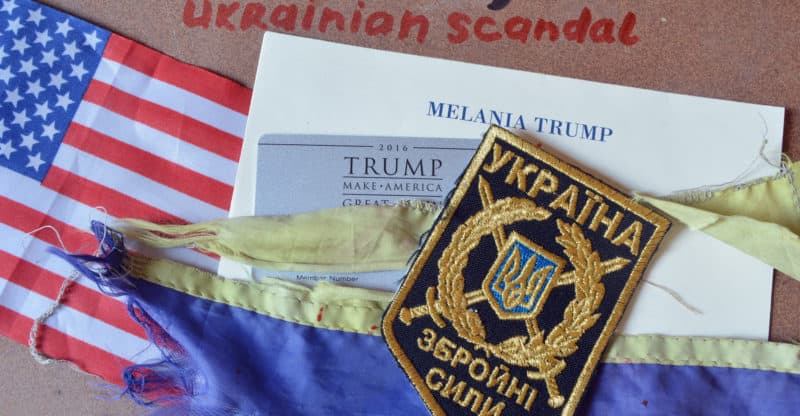 During the court hearing on Monday, we learned that Manafort has three U.S. passports, and each one has a different number. Over the course of a decade, he submitted ten passport applications.

Manafort also traveled to China, Mexico and Ecuador this year with an email and phone account registered under a fake name. He also traveled to Cancun, Dubai, Havana, Panama City, Tokyo, Grand Cayman Island and Shanghai over the last year.

Court documents show that both Manafort and Gates were lobbying and doing work for a pro-Russian political party. Both have been accused of failing to register as foreign agents for Ukraine. They are also accused of laundering up to $75 million in payments.

This is the first of Mueller’s indictments in the investigation into Russian meddling in the 2016 presidential election.

If Manafort and Gates are convicted, they will each face more than a decade in jail time. If they make a deal with prosecutors, they would likely serve less time.

Manafort and Gates both pleaded not guilty to the 12 charges on Monday. Their attorneys have both asked to be released from house arrest. Mueller says the two pose a “serious risk of flight,” particularly because they made frequent trips to Cyprus.