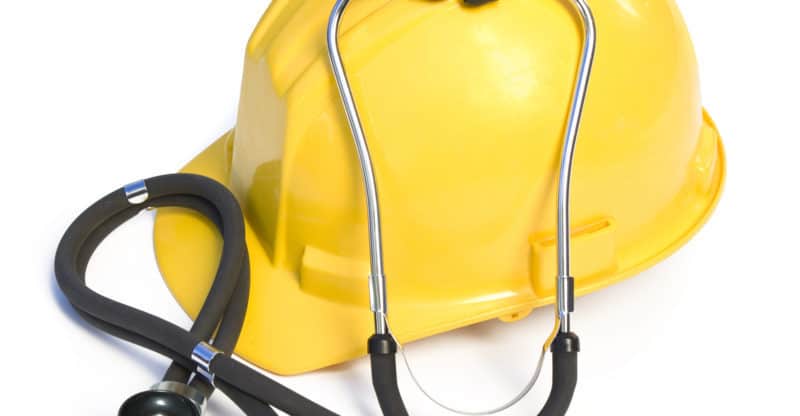 The 6 to 1 ruling by the Pennsylvania Supreme Court sent a powerful statement against the longstanding law. The objection to the law was centered on the impairment rating evaluation required of physicians. If those receiving benefits have to fall below a 50% threshold, as determined by AMA guidelines, insurance companies could to put a cap on benefits. The controversy arose over the AMA as the sole standard to determine whether injured workers could continue to receive full benefits.

Although the AMA set guidelines, the organization was not required to explain its methods or to hold hearings, and therefore, could not be subject to judicial review. The judge who dissented, Justice Max Baer, denied that depending solely on AMA guidelines was unconstitutional and doing away with the guidelines “hinders the accuracy of claimant impairment ratings in workers’ compensation cases,” as reported by the Pittsburgh-Post Gazette.

Pittsburgh workers compensation attorney, Thomas Baumann, hailed the move as the “the most significant workers compensation ruling in Pennsylvania in the last 30 years.” His client, Mary Ann Protz, was working as a hall monitor at a local school until she severely injured her knee at work in 2010. The case was initiated when Mrs. Protz, who received a 10% AMA rating and was faced with a potential cut in benefits, contested the low rating in court.