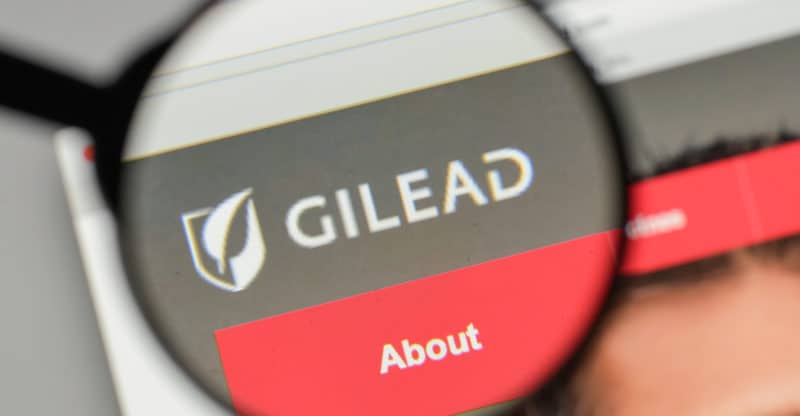 Pharmaceutical giant Gilead is being sued for allegedly “withholding” a safer HIV drug. The company holds a patent on the drug Tenofovir Disoproxil Fumarate (TDF), which is an antiretroviral drug that is part of a group of drugs taken by HIV patients to regulate their viral load.

The lawsuit, filed on November 17 in U.S. federal court, claims that the company is withholding a safer version of the drug that produces fewer side effects. The plaintiffs allege that the company is intentionally withholding the drug to exploit patent laws. Gilead, they say, is planning to launch a safer version of the drug after its patent on TDF expires in 2021.

When patents expire, other companies can produce cheaper generic versions of drugs. But according to the lawsuit, Gilead is timing the rollout of the new drug to the patent expiration so that it can continue to charge premium rates for a new drug.

The lawsuit claims that the company’s actions have “unjustly affected patients in the black, minority and LGBT communities” and that people were left at risk to “life-threatening side effects such as bone demineralization and kidney toxicity.”

The attorneys who filed the lawsuit accuse Gilead of putting profits before people.

“For nearly two decades, Gilead has been raking in billions of dollars each year from the sale of the TDF-containing drugs that are subject of our lawsuit – medications used primarily for treatment of people living with HIV,” said attorney Bob Hilliard.

“If Gilead withheld TAF during its patent exclusivity with regard to TDF, Gilead could maximize its profits by monopolizing the market during the exclusivity period, releasing TAF prior to expiration of TDF exclusivity, and encouraging prescribers to switch patients from TDF to the safer TAF medications before entry of generic TDF into the market,” Hilliard explained.