The Most Surprising Things That Happened in Courtrooms in 2021

Is Your Life Insurance Contract Providing You The Proper Coverage? 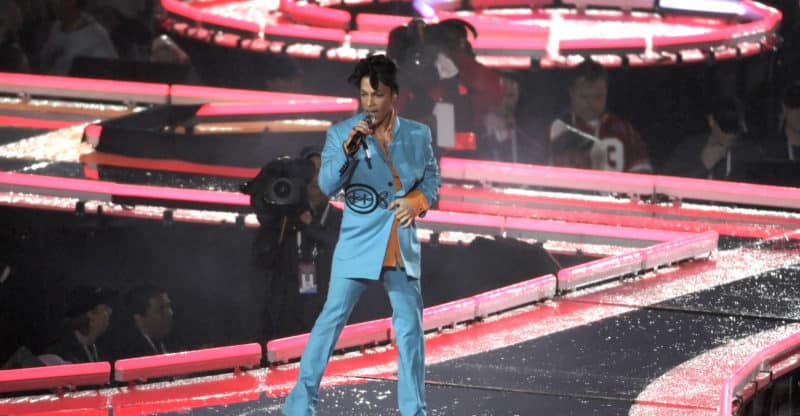 Prince’s heirs are suing Walgreens and the Illinois hospital that treated him during his opioid overdose. News of the lawsuit comes just days after Minnesota authorities announced that no one would be criminally charged in the 2016 death of the singer.

The wrongful death lawsuit alleges that a doctor and several pharmacists failed to provide Prince with reasonable care, which contributed to his death.

The suit was filed in Cook County, Illinois and claims that the doctor and pharmacist at Trinity Medical Center had failed to investigate the singer’s overdose. The heirs assert that his death was a “direct and proximate” result of “deviations from the standard of care.”

The heirs are also suing Walgreens, alleging that pharmacists at two of its branches dispensed “prescription medications not valid for a legitimate medical purpose.”

The allegations claim that the prescriptions were dispensed to Prince, but were written under the name of Kirk Johnson, his bodyguard.

According to documents related to the criminal investigation into the singer’s death, prosecutors believe that Prince overdosed on what he believed to be opioids, like Vicodin, but were actually black market versions that contained fentanyl, a powerful synthetic opioid. Authorities believe that Prince likely took a counterfeit drug containing fentanyl again six days later in his home in Paisley Park.

Prosecutors in Carver County said they were unable to determine where the singer had obtained the drugs and have declined to charge anyone in his death.

When Prince’s jet made an emergency landing in Illinois, the singer was barely breathing. Doctors were told that he had taken a Percocet, but the doctor believed the singer was lying. It took two shots of Narcan, a drug that reverses opioid overdose, to revive the singer.

Prince refused all testing, including a urine toxicology report and having his blood drawn. Those close to the singer say his refusal was an effort to hide his addiction to painkillers from the public.