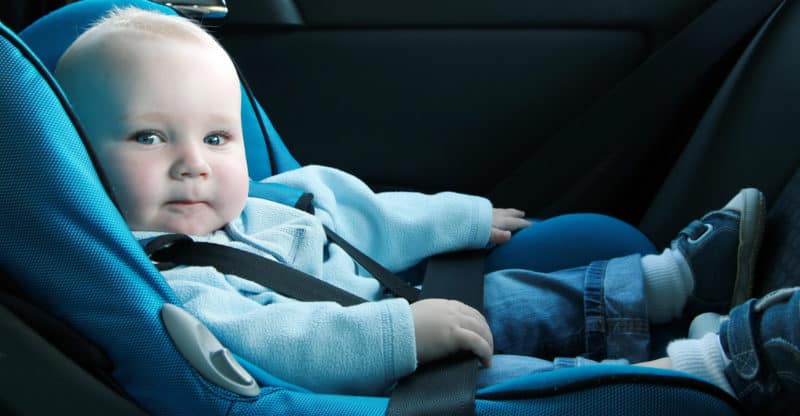 New York drivers will have to fasten their small children in rear-facing car seats according to a new bill that may be signed by Governor Andrew Cuomo. The law, if it is passed, will go into effect November 1, 2019.

The proposed law would be the next in a series of requirements passed in other states to require that all car seats for children under the age of 2 be positioned facing the rear of the vehicle. Similar laws are in effect in California, Pennsylvania, New Jersey and Oklahoma.

According to the American Academy of Pediatrics, rear-facing car seats protect an infant’s head more effectively than front-facing models. Since the heads of babies and toddlers tend to be large in proportion to their necks, extra support is required to prevent injury if there is a collision or hard impact. One study revealed that children up to the age of 24 months were 75% more likely to sustain injury in front-facing than in rear-facing car seats.

The bill was proposed by Assemblywoman Sandy Galef of Westchester County. She told USAToday, “With the number of cars on the road and the number of accidents, it is of paramount importance that we protect children as best as we can in travel.” AAA New York also supported the law.

If the law is passed, law enforcement officials will treat it in a similar way to present regulations, which require children under 8 to ride in federally approved restraint mechanisms. The penalty for violating these regulations is between $50 to $100 and points taken off of a driver’s record, depending on the severity of the violation.

In New York, 9,000 people were ticketed for violations of child car restraint laws in 2016. It is estimated that one child a day in the state under the age of two is injured in a car accident.