More Companies are to Blame for the Opioid Crisis, Government Data Shows 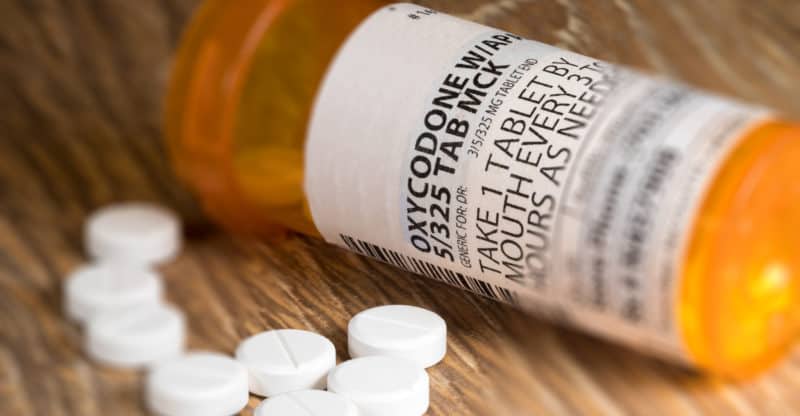 Purdue Pharma and its owners, the Sackler family, have reached a tentative settlement with lawyers representing thousands of states, municipal governments and tribes across the nation who are suing the pharmaceutical industry over its role in the opioid epidemic.

According to reports, Purdue would file for bankruptcy and dissolve. A new company would then form which would continue selling OxyContin. Sales and revenue from the company would go to plaintiffs in the lawsuit settlement. Purdue would also donate addiction treatment and overdoses as well.

Purdue will not admit to any wrongdoing as part of the tentative settlement.

The deal is estimated to be worth $10 billion to $12 billion, with $3 billion coming from the Sackler family itself.

In 2016, Purdue took in more than $31 billion in revenue from OxyContin.

The settlement comes just weeks before the first federal trial in the opioid litigation was slated to start. Other manufacturers have already settled in that case, but Purdue’s agreement would be the first “global” agreement. The resolution would end virtually all of the cases against Purdue.

Connecticut state attorney general William Tong says the state has not agreed to any settlement.

“I cannot predict whether Purdue will seek bankruptcy, but all I can say is we are ready to aggressively pursue this case wherever it goes — whether it is in the Connecticut courts or through bankruptcy,” Tong said.

Some activists are pushing the matter even further, demanding that opioid manufacturers and distributors are also held criminally liable for their actions.

Legislation has been proposed that would hold executives accountable for their role in driving the opioid epidemic. For now, the Sackler family is only facing financial consequences.

It is still unclear what the distribution of the settlement would look like for the thousands of local governments and tribes that have signed onto the deal.