How To Maximize Compensation For Catastrophic Injuries 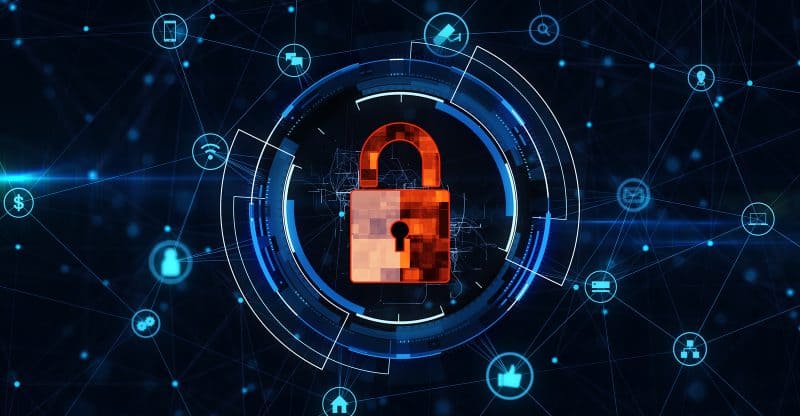 Across the world, major financial institutions are facing an unprecedented spree of cyberattacks which could potentially cost them millions of dollars. The losses won’t just be the direct financial loss they hit. Lawsuits are accelerating and  fines from regulators are increasing.

Hackers everywhere are striving to uncover the personal details or log-in information used by banking professionals or financial gurus in hopes of sowing economic chaos which they can benefit from. Despite the fact that major financial institutions have been trying their best to wage a war against cyberattacks and digital crime, most of them are finding their efforts insufficient.

Cybercrime is way up

If you review an extensive timeline of cyber incidents involving financial institutions, you’ll see that cybercrime in general is way up in recent years. That’s because the increasing digitization of the economy and our personal lives have provided hackers and other nefarious actors with a myriad of new tools and techniques to probe for our personal and financial information. Banks everywhere are conducting a jaw-dropping amount of digital transactions on a daily basis, and this presents clever hackers with opportunities to make off with money or a brand’s otherwise stellar reputation.

As the Economist has pointed out, this explosion in cybercrime has much to do with the fact that we’re living in a networked world. Many of those companies in charge of producing networked devices which make up the IoT have little to no experience with cybersecurity or digital hackers. As a result, they’re simply incapable of fostering the security protocols needed to ensure that the devices that banks, customers, and other financial institutions are using are immune from outside intrusions.

Companies today are concerned with getting the best SEO possible, but companies of tomorrow will be far more obsessed with getting the best cybersecurity protocols that money can buy. Hiring IT gurus with the digital expertise needed to thwart outside attacks won’t be easy, however, as much of that talent is already being acquired by major companies. In the future, smaller businesses will likely suffer from a somewhat picked-over talent pool when it comes to hiring anti-hacking professionals in particular.

The changes we need to foster

There are a number of changes we need to foster if we want financial institutions of tomorrow to remain secure. One of the simplest and most effective methods for thwarting attacks against financial institutions and their customers is to embrace multi-factor authentication. Incredibly easy to implement, this simple measure tells hackers that those victims they’re chasing after have enough digital savvy to make their illegal endeavor unworthy of pursuing. Banks and businesses which don’t mandate such multi-factor authentication protocols are leaving themselves vulnerable to attack.

Additionally, more awareness must be raised around email phishing and other techniques. Major political organizations like the DNC have already been hit with phishing attacks, and major financial institutions of tomorrow will receive those on a daily basis. Despite the focus on extraordinarily expensive technical measures to thwart hackers, the simplest and most effective measure for cutting back on cybercrime may simply be raising digital literacy levels across the workforce.