New Study Finds That Tainted Talcum Powder May Cause Mesothelioma 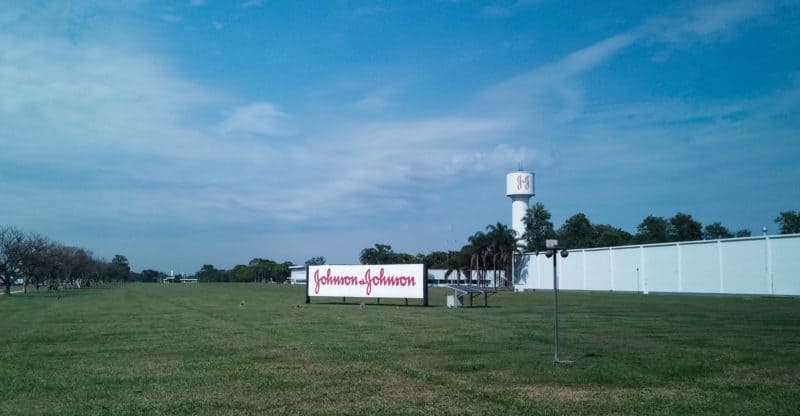 Pharmaceutical giant Johnson & Johnson knew that its Baby Powder product contained asbestos for decades, according to a report from Reuters. The company reportedly did everything it could to keep its findings from the public and health officials.

The allegations in the report are sourced from thousands of pages of internal company documents, Reuters reports. The news agency made those documents available to the public. A large number of the documents were obtained during the company’s legal battles over the years.

Johnson & Johnson’s Baby Powder products contain talc, a soft white clay pulled from mines. Asbestos is commonly found alongside talc deposits in these mines. But for decades, Johnson & Johnson assured the public and regulators that its products were free of asbestos, despite independent and internal tests showing otherwise.

“Johnson & Johnson’s baby powder is safe and asbestos-free. Studies of more than 100,000 men and women show that talc does not cause cancer or asbestos-related disease. Thousands of independent tests by regulators and the world’s leading labs prove our baby powder has never contained asbestos.”

Reuters reported that J&J was “sneaky” in handling the first known lawsuit related to its talc powder products. That lawsuit was filed by Darlene Coker, who claimed in 1997 that Baby Powder had caused her mesothelioma. According to Reuters, J&J denied requests by Coker’s attorney to hand over internal documents that would have demonstrated the presence of asbestos in its products and mining operations. Coker dropped the lawsuit in 1999 and died ten years later.

More than 10,000 plaintiffs have filed lawsuits since then, alleging that J&J’s products caused their cancers.

Health agencies have agreed that there is no clear link between cancer and consumer talcum powders. But the World Health Organization has labeled talc with asbestos as a carcinogen.